Jaguar Land Rover could move to straight-six engines in 2017 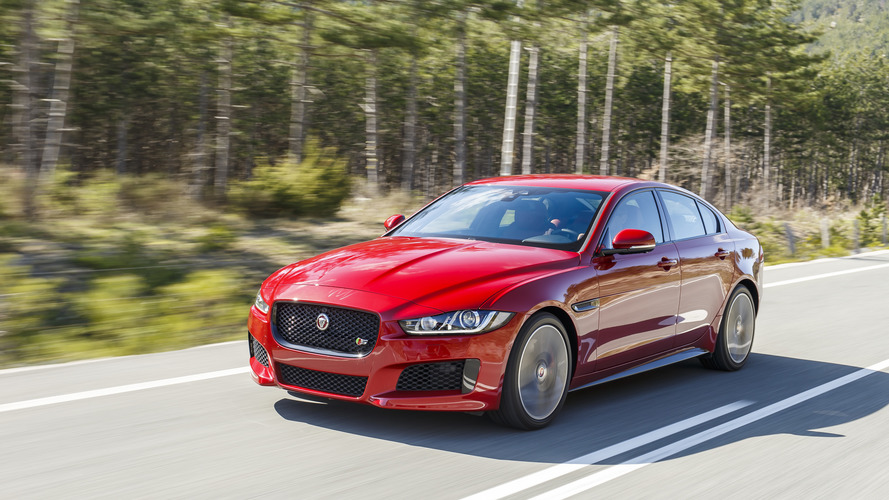 Goodbye, V6. Hello, straight-six. This new engine will reportedly work its way across many JLR models starting in 2017.

Jaguar Land Rover’s aging V6 engines are apparently not long for this world. According to Car magazine, the company’s Ingenium four-cylinder engine is about to sprout an extra pair of cylinders, and this new inline six-cylinder motor will soon work its way across the lineups of both brands.

Car’s sources say the new inline-six will be a turbocharged, 3.0-liter lump with direct injection, and both gasoline and diesel versions are in development. For the gas engine, expect three states of tune, with 300, 400, or 500 horsepower. The diesel version will have a similar three-tier strategy, with outputs of 275, 335, or 400 hp.

An engine this flexible means it’ll find use under the hoods of many JLR products. Car says we can expect it to show up in the Jaguar XE, XF, XJ, and F-Pace, as well as Land Rover’s Range Rover, Range Rover Sport, and Discovery/LR4. The engine will be lighter than the current V6, and will boast improved fuel economy. Look for it to debut sometime in 2017.