Popular Mechanics has revealed its “annual compendium of the year's vehicular triumphs.”

More than a century after the first issue of Popular Mechanics was published, the famous magazine for popular technology is giving its annual automotive awards in the year of the “fast and the fascinating, the futuristic and the anachronistic, the outrageous predictions that came true.” 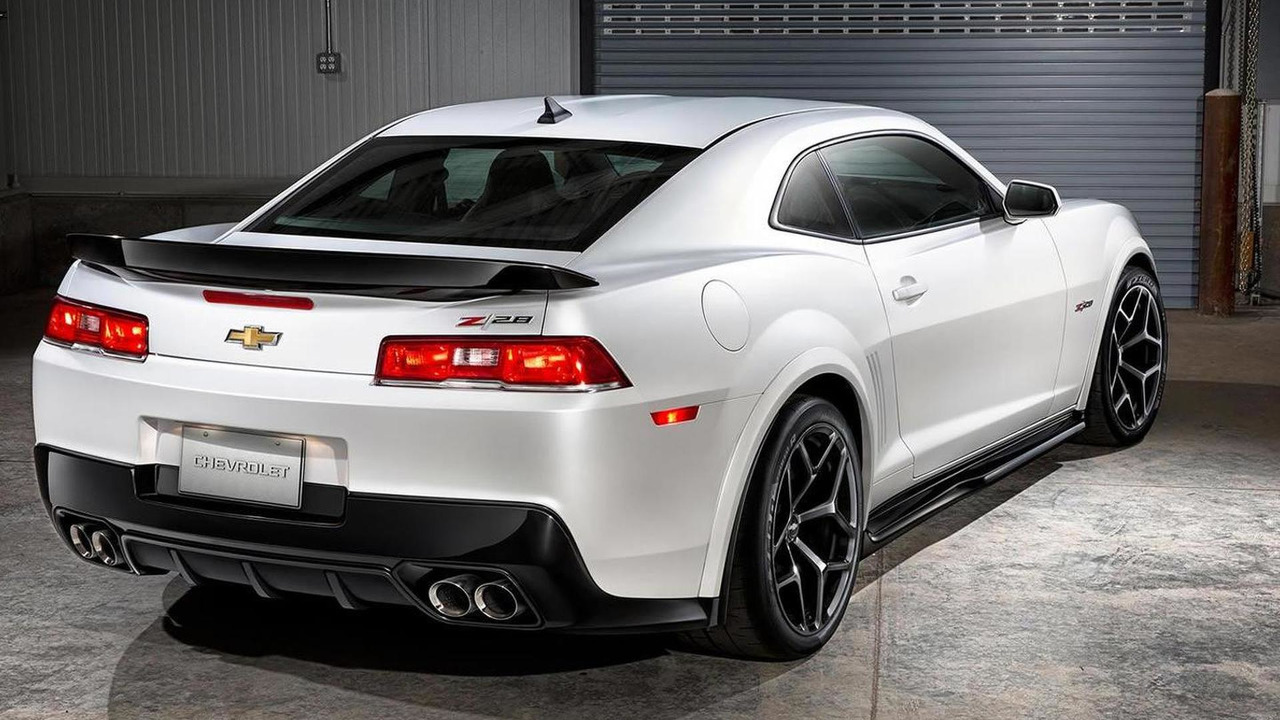 The editors of the magazine have selected the Chevrolet Camaro as the Car of the Year, as it is “a kick-ass sports coupe, a BMW-eating hunk of A-game American engineering” and “it all just feels right.” But what’s more important, according to them, the Camaro is no longer a car that needs “a certain type of self-image” and “traditional Camaro crowd—racers, Saturday cruisers, neighborhood ne'er-do-wells” will also love it. 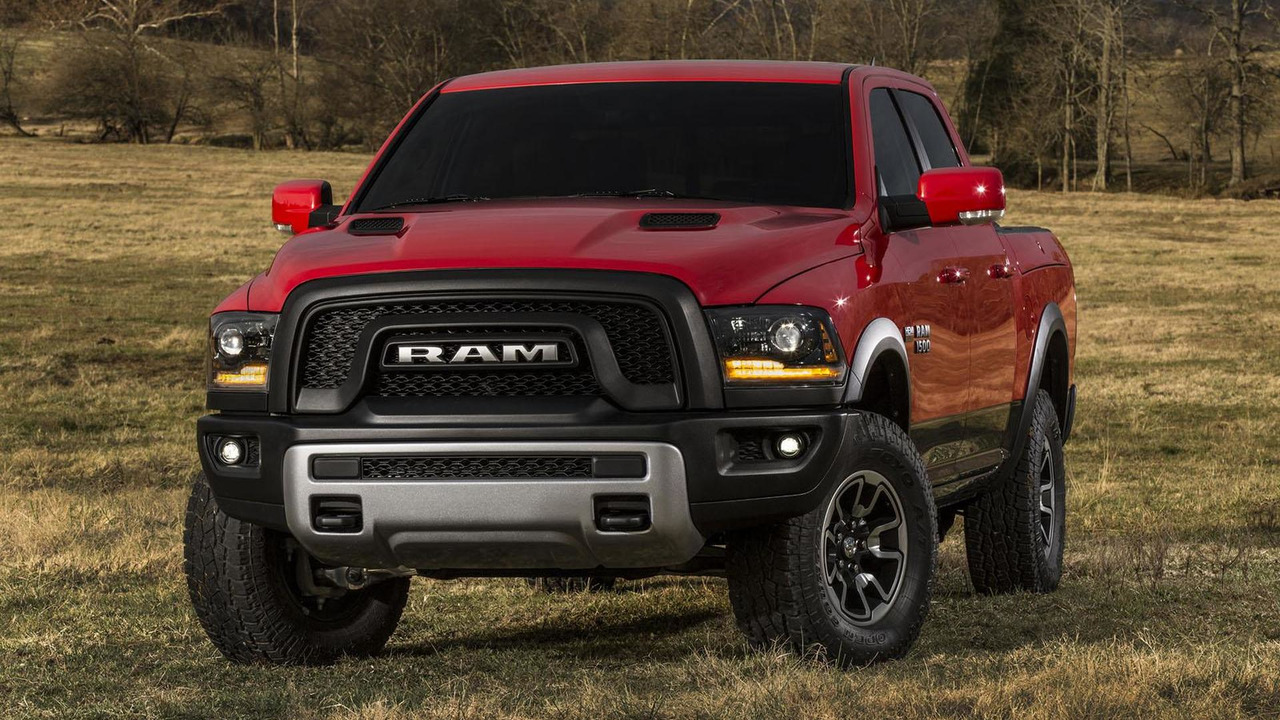 If you are on the market for a new truck, Popular Mechanics will definitely recommend you to buy a Ram truck, simply because “this is the model to beat.” The editors say the Ram is probably the most technological vehicle in its segment, as it comes with a ZF eight-speed automatic transmission, “a satisfying” 305-horsepower V6, “a beastly” Hemi V8, and a 3.0-liter diesel, “the only small diesel you can get in a full-size truck.” 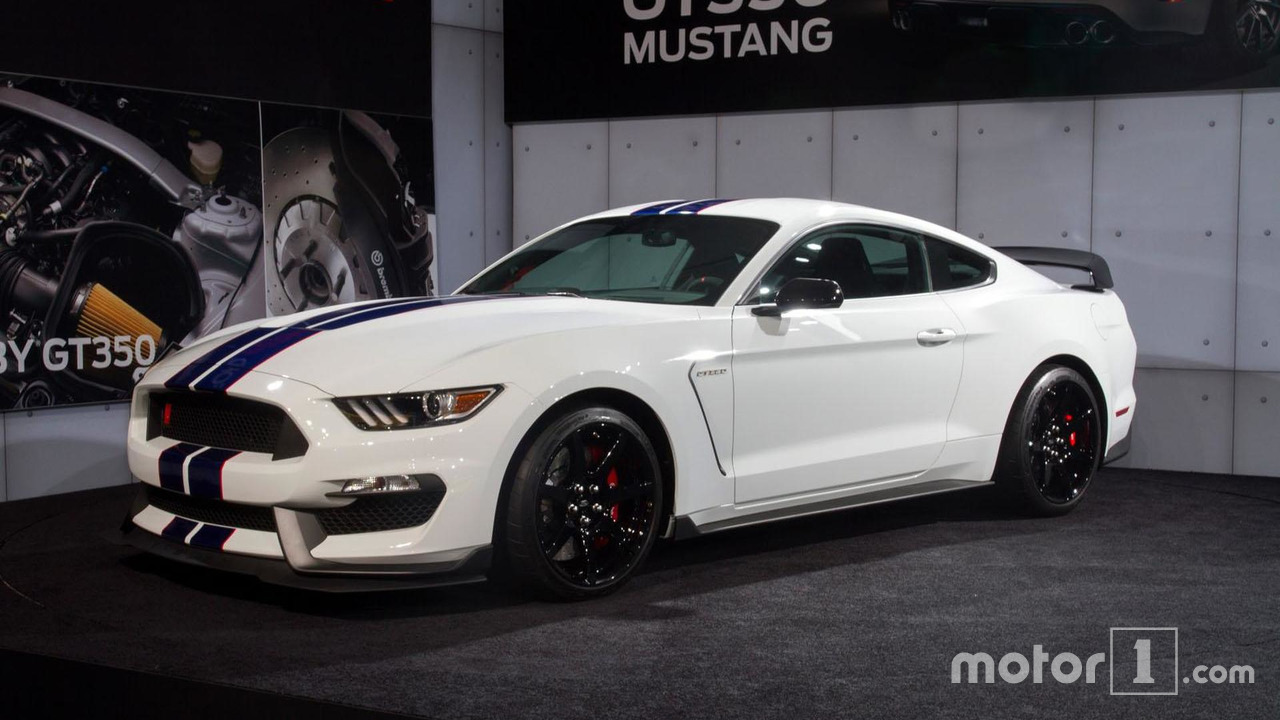 Honestly, we are not surprised with the winner in the Best Sports Car category. Popular Mechanic thinks the Ford Mustang Shelby GT350R is the best vehicle here, because it’s “an exotic European supercar disguised as a Mustang,” thanks to its carbon-fiber wheels, like a Koenigsegg, Brembo brakes, like a Lamborghini Huracan, and a V8 that has a flat-plane crankshaft, like a Ferrari 458 Italia. Well, that means its motor “doesn't just bellow,” it “howls.” 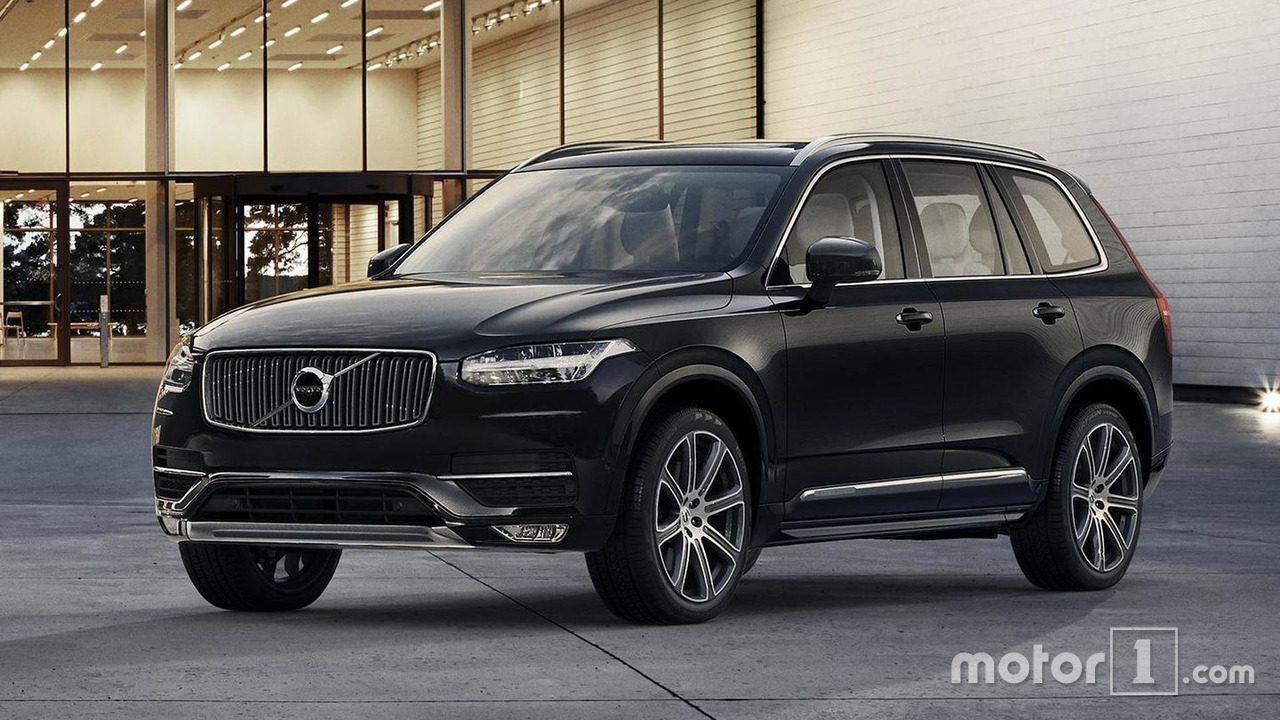 The first European vehicle in the list is the Volvo XC90 that is named Best SUV by the magazine. “It just looks so damn right,” the editors mention, and the interior is “the best effort this side of a Bentley.” The XC90 is followed by the Honda Accord, the Best Sedan, that “is notable for refusing to follow trends, and it's all the better for it.”

Check out the source link below, where you can find out which are the best diesel and electric vehicles, as well as which are the two best reasons to go electric.