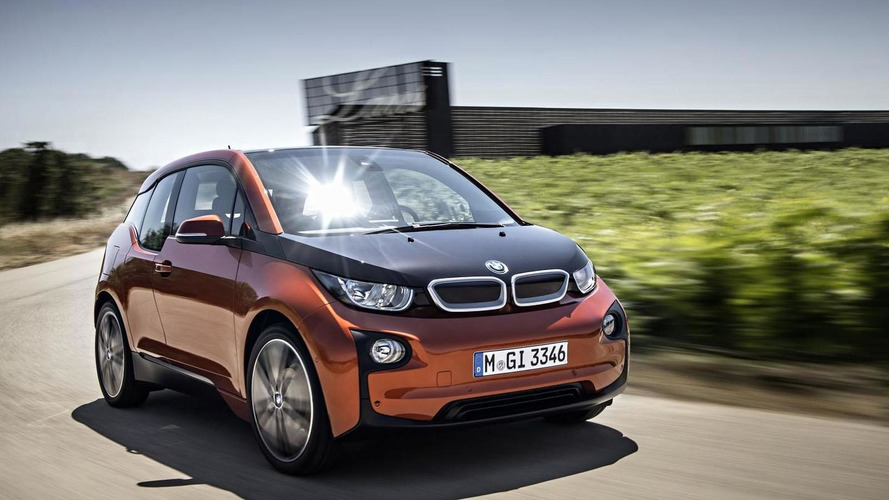 The Bavarian company has big plans for its electric and hybrid future, but currently sales of the i3 and i8 models are going down. In March, BMW delivered 2,225 i vehicles, while in the first three months of the year a total of 5,128 cars were handed to customers, representing a decrease of 23 percent compared to the same period a year ago.

BMW is hoping to improve these figures with the launch of a facelifted version of the i3. Most likely to arrive at the Paris Motor Show this fall, the vehicle will get a range boost to about 120 miles (193 kilometers) on a single charge from the current 80-mile (129-km) range.

While i sales are not going strong lately, BMW is keeping sales of its core models high, as 478,743 cars of the brand were delivered in Q1 of 2016. Also, the marque topped the 200,000 mark in a single month for the first time in March, when sales were 2.9 percent more than the same month of 2015.