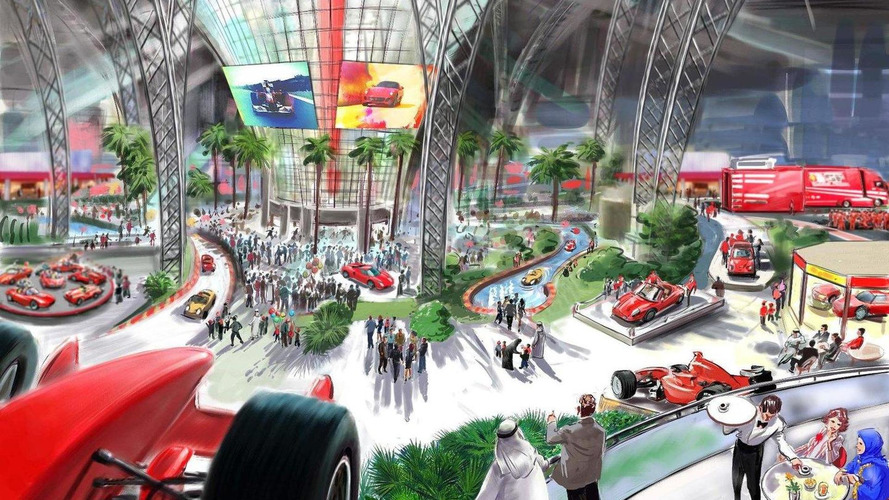 Park will likely be built in the United States.

Ferrari is reporting planning to license its name to an all-new theme park in North America.

Details are limited but the theme park would likely follow in the footsteps of Ferrari World Abu Dhabi and Ferrari Land which opens in Barcelona next year.  It remains unclear where the park will be built but it will likely be located in the United States.

Little is known about the park but it will offer an assortment of Ferrari-themed rides and attractions.  At Ferrari World Abu Dhabi, visitors can take an in-depth video tour of the Ferrari factory and stroll around a museum featuring classic Ferrari models such as the Dino and the F40.  Visitors looking for something more exciting can take a ride on one of the theme park's various roller coasters including the Formula Rossa which rockets riders from 0-149 miles per hour in 4.9 seconds.  The park also has family friendly rides including an F1-inspired version of a classic teacup ride.

Ferrari's decision to embrace theme parks might sound odd but they reportedly provide the automaker with a steady stream of revenue.  This is important as Ferrari now an independent company and needs to rely on more than just selling cars.