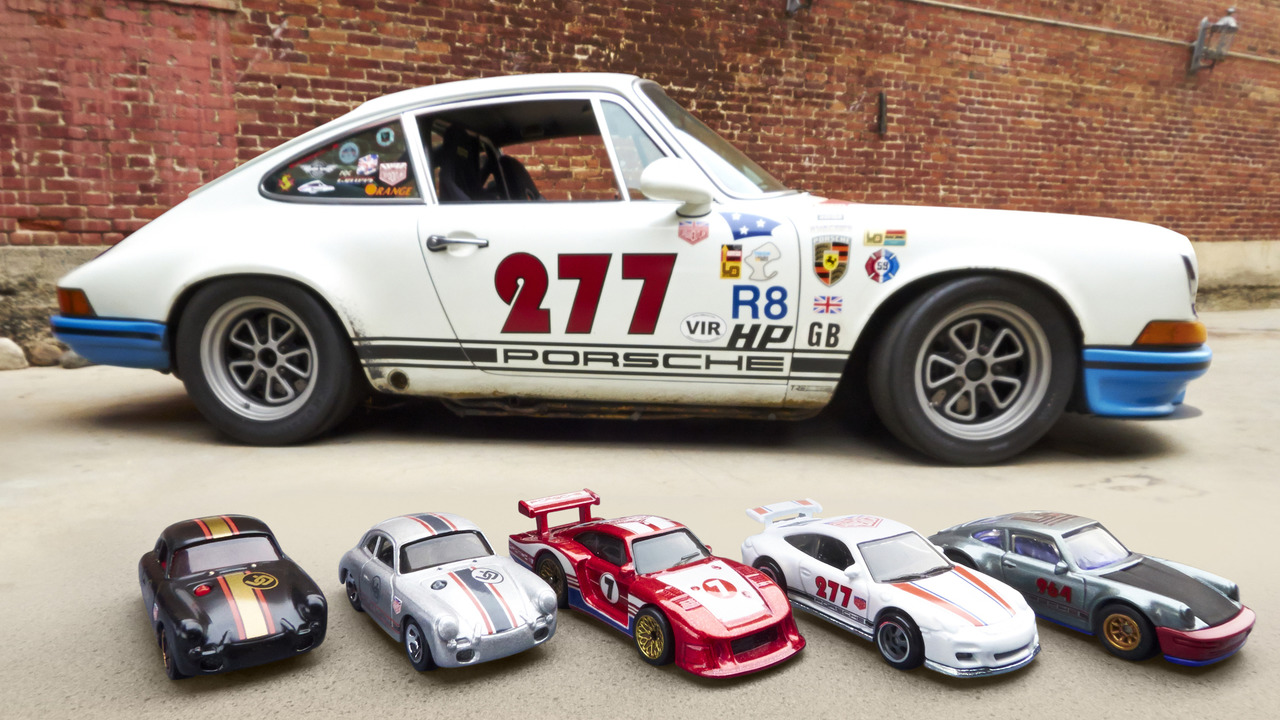 Magnus Walker has teamed up with Hot Wheels to create several die-cast models of various Porsches.

There are five 1:64 scale die-cast models with a design inspired by some of Magnus Walker’s most famous Porsches, including two 356s, a 935, 964, and a 911 GT3 RS. Hot Wheels and Magnus Walker decided to spice things up which is why the die-cast models are not exactly the same as the real cars and dare we say the end result is utterly cool.

You’ll notice the GT3 RS of the 997 generation is actually wearing the livery of Walker’s 1971 Porsche 911 that starred in the Urban Outlaw short film that came out back in 2013.

It does not come as a surprise that Hot Wheels decided to collaborate with Magnus Walker since he’s a big celebrity among fans of classic Porsches. With the popularity of air-cooled and vintage Porsches reaching new heights, these 1:64 scale die-cast models should prove to be hot products for the targeted market.

With air-cooled 911s getting more and more expensive, Hot Wheels and Magnus Walker have found a way to make these a lot more affordable, as long as you're ok with the 1:64 scale.