New BMW X5 coming as early as next year 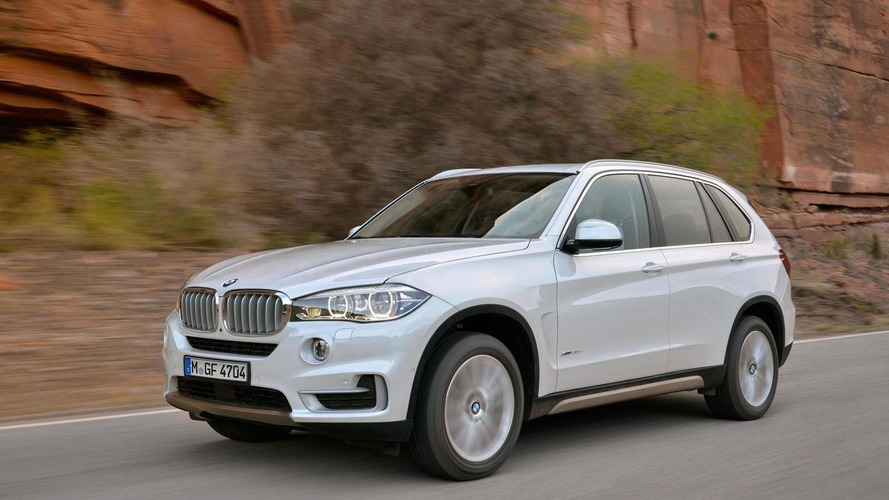 Will spawn the basis for the upcoming X7.

The third-generation BMW X5 is only three years old but the model will reportedly be replaced as early as next year.

Speaking with Motoring, BMW Group Australia managing director Marc Werner confirmed a new X5 is in the works and revealed it will ride on the same Cluster Architecture (CLAR) platform that underpins the new 7 Series. The executive didn't have much to say about the model but suggested the current X5 will have a shortened lifecycle because the next-generation X5 will spawn the basis for the X7.

BMW has been relatively tight-lipped about the X7 but the publication is reporting the model will be about 1.6 feet longer than the current X5 and will weigh approximately 4,188 pounds in its heaviest configuration.  That's not exactly light but it's not too shabby for a full-size crossover that can comfortable seat seven adults.

Engine options remain unconfirmed but the X7 is expected to be offered with a variety of different powertrains including a 3.0-liter inline six, a new V8, and possibly even a 6.0-liter V12 in the ultra-luxury variant.  There should also be an eco-friendly plug-in hybrid model that has an electric-only range in excess of 31 miles.