No joke: Breathalyzer could be joined by “Textalyzer” 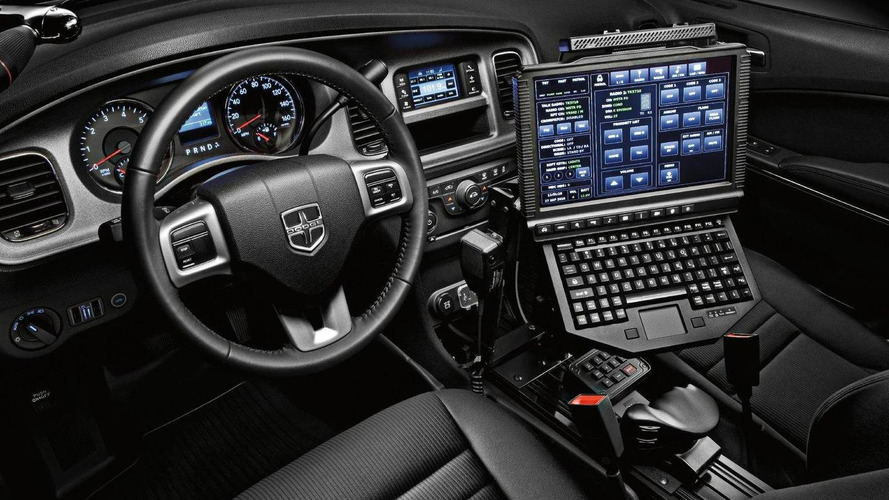 A new roadside device called “textalyzer” is in the works to help police detect whether a driver involved in an accident was distracted.

While this may seem like some sort of a belated April Fools’ Day prank, it’s as serious as it gets. Israeli company Cellebrite is working on a new roadside device that will be able to detect if drivers involved in accidents were using a smartphone before the crash. If the name of the company sounds familiar, that’s because Cellebrite is believed to be responsible for helping the FBI crack that iPhone that Apple refused to decrypt.

Getting back to the so-called “textalyzer,” it could be used in New York where an interesting legislation was proposed to make drivers involved in accidents give their smartphones for roadside testing to determine whether they were using it prior to the crash. Cellebrite already has the technology to wipe the contents of a smartphone, so for this textalyzer the software experts would just have to limit the device to simply detect how and when the phone was used.

If the legislation will get the stamp of approval, Cellebrite and any other companies developing a similar device will have to bid on the project. According to the legislation, a driver involved in an accident that will refuse the textalyzer test is going to have the license “immediately suspended and subsequently revoked.”

Distracted driving is a major concern in United States where nine people die and more than 1,153 are injured every day in accidents caused by drivers not paying attention to the road, according to the Centers for Disease Control and Prevention. This new law is called "Evan's Law" as a connection to 19-year-old Evan Lieberman who died because of distracted driving. The cause was discovered after Evan's phone records were analyzed and it was determined he