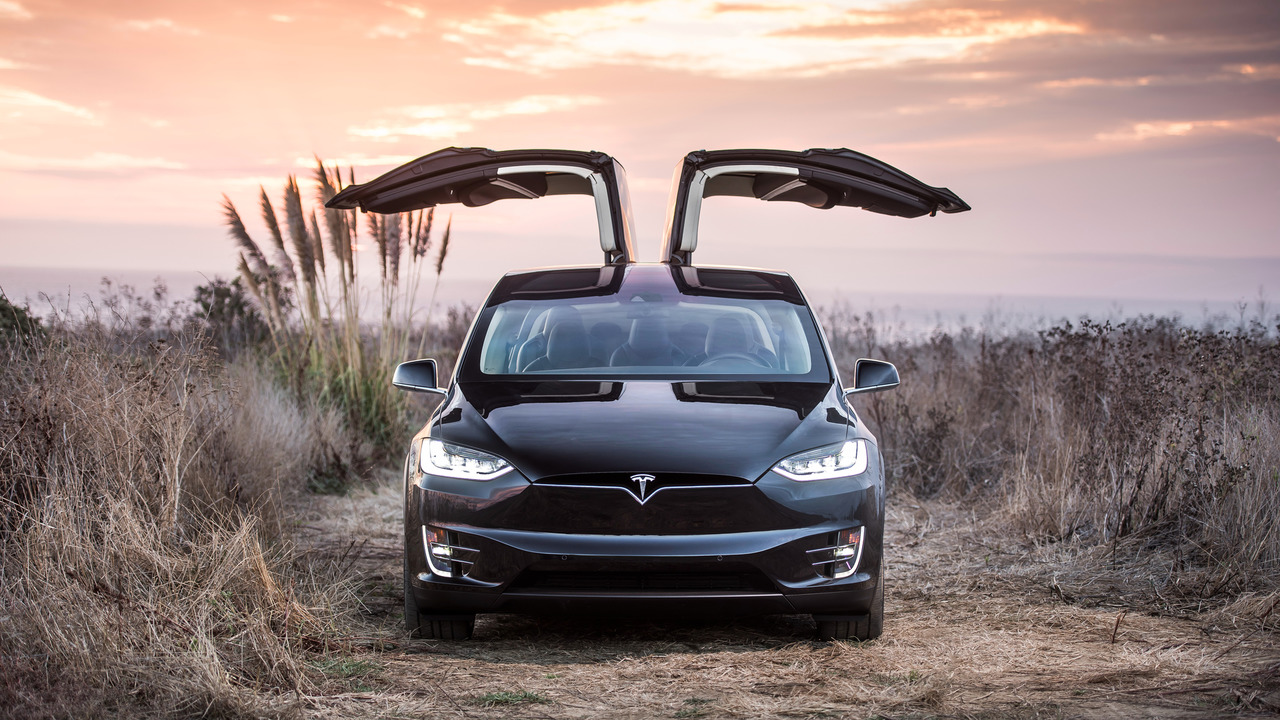 The Palo Alto-based EV manufacturer is keeping itself quite busy these days as after previewing the Model 3 and giving the Model S a facelift, the Model X is also going through some changes. Tesla Motors is phasing out the base “70D” version in order to replace it with the “75D” model. As the name suggests, the change refers to an increase in battery size from 70 kWh to 75 kWh which in return boosts range from 220 miles (354 kilometers) to 237 miles (381 kilometers).

The changes to the Model X lineup come only several days after Tesla Motors announced plans to recall approximately 2,700 units of the electric SUV due to faulty third-row seats. All the units affected were built before March 26 and there’s a risk the rearmost seats could fold forward in the event of an accident.