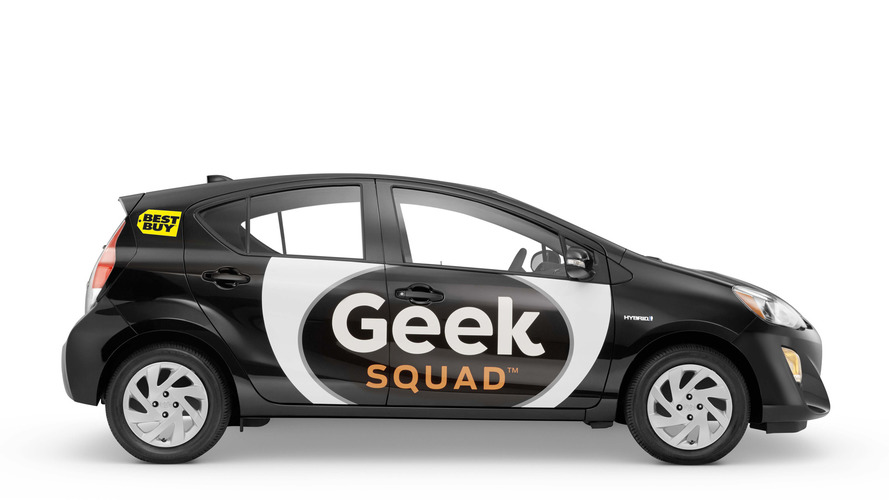 Best Buy’s Geek Squad “agents” have made the switch from a VW Beetle to a 2016 Toyota Prius c in a bid to become more “geek-chic.”

The tech support arm of Best Buy has a new “Geekmobile” and the plan is to roll out more than 1,000 vehicles across the United States in 2016. Since the so-called “agents” drive annually around 12.6 million miles (20.3 million kilometers), it’s no wonder their new set of wheels is a car that can achieve an impressive fuel economy.

Taking into account the Prius c can return an EPA-estimated 53 miles per gallon in the city, Geek Squad will be able to reduce emissions by 50% compared to the Beetle fleet. This will help Best Buy reach its objective to reduce carbon emissions by 45% until the end of the decade.

The 2016 Prius c was selected over a “handful of different options” and the first 700 cars will enter the fleet right away while the other 300 are going to be added later this year. Best Buy spokeswoman Paula Baldwin has announced the cars will remain in Geek Squad’s fleet for 48 months or 65,000 miles (104,607 kilometers), whichever comes first.

Baldwin went on to specify negotiations with Toyota commenced before the Dieselgate emerged last September. That being said, she admitted the process to change the Beetles was kicked up a notch once the Dieselgate was all over the news. 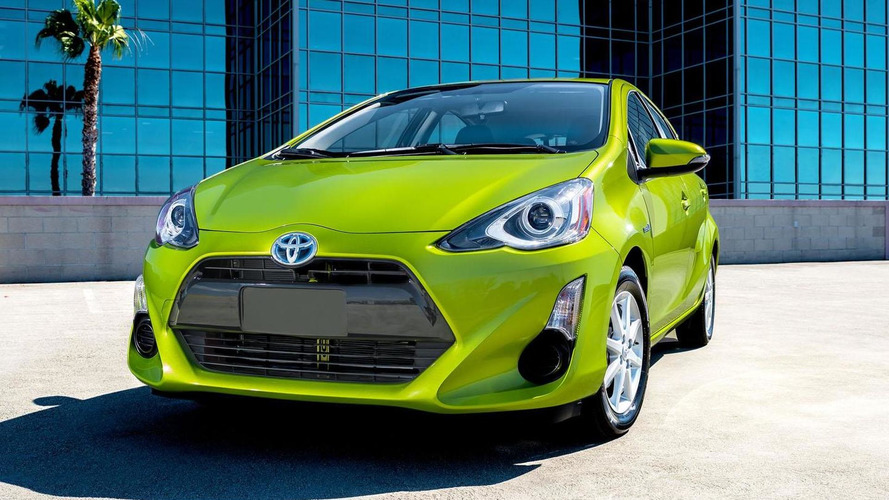