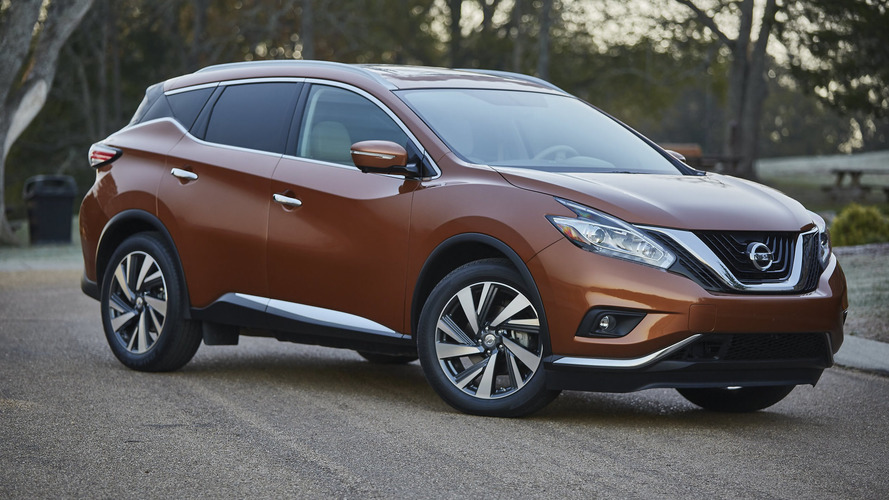 American professional golfer Smylie Kaufman is about to receive from Nissan a brand new 2016 Murano.

The 24-year-old rookie achieved a Saturday-best round at Augusta National, prompting Nissan North America to call him a winner even before Sunday’s final round when things didn’t go as well. During an interview with the media, Smylie Kaufman revealed that he still lives with his parents and he drives a 2008 Murano. After hearing this statement and seeing him perform on the golf course, Nissan decided to give him a very nice gift.

It’s a brand new 2016 Murano which will be delivered to Benton Nissan of Hoover in Birmingham, Alabama from where Smylie Kaufman will drive it home. It’s a gift worth at least the $29,660 MSRP starting price of a new Canton-built Murano in United States, so it will be a nice upgrade for the very promising golfer.

This is obviously a clever marketing move for Nissan North America to associate the 2016 Murano with what it describes as being a “golf sensation.” With Smylie Kaufman bound to receive more attention from the media, Nissan definitely wants everyone to hear about his choice of wheels.