Tesla Model S facelift coming as soon as next week 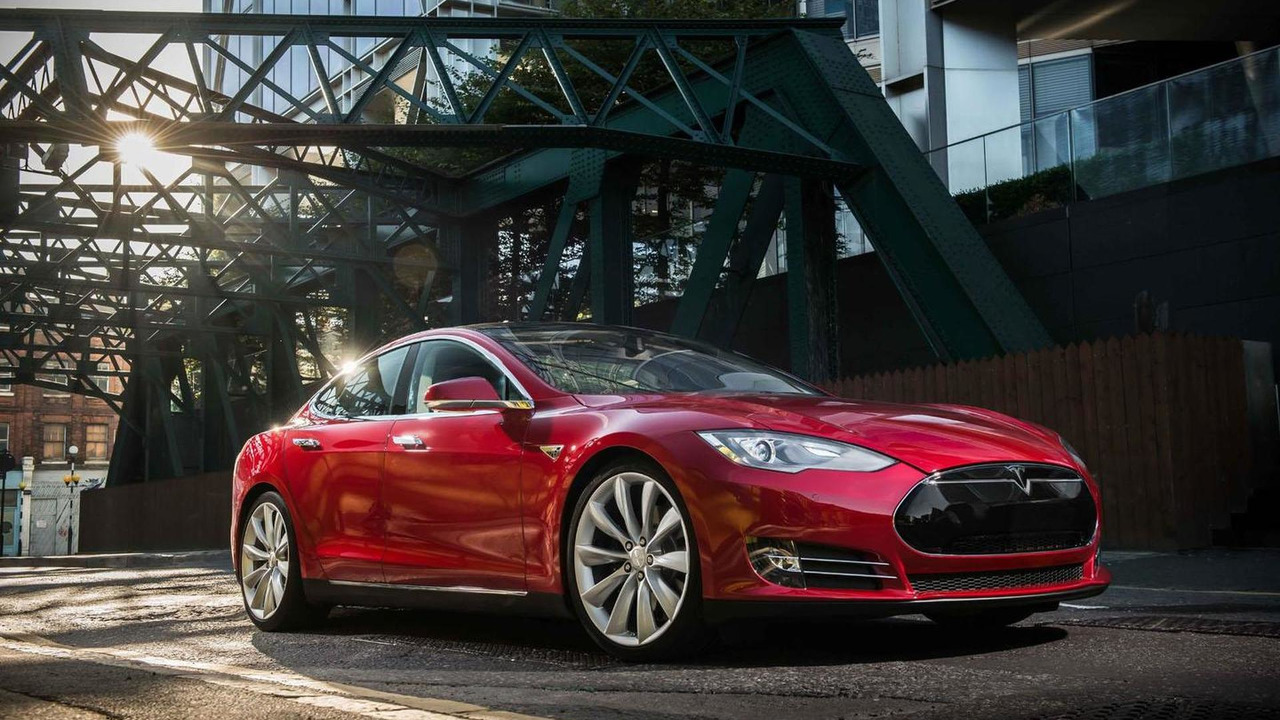 The popular EV is expected to receive styling tweaks and an upgraded interior.

The Tesla Model S showed the world that electric cars didn't have to be slow or ugly, but it's getting a little long in the tooth. In order to fix the problem, Tesla will reportedly introduce an updated Model S as early as next week.

Citing company insiders, Roadshow says the updated model will receive a minor refreshing that includes an all-new front fascia.  Details are limited but it will reportedly resemble the one used on the Model 3 and Model X.  The car is also slated to have new LED headlights and a revised color palette.

The report goes on to say the facelifted Model S will have a more luxurious interior.  Nothing is official but the car is said to have new seats as well as additional storage compartments. There's no word on performance tweaks but the updated Model S is expected to be more expensive than its predecessor.

Tesla declined to comment on the rumors but released a statement saying the company is "constantly innovating and adding new features to our vehicles." Despite the denial, the statement confirmed Tesla has "let customers know that some price changes will take effect in early April."