iPhone hacker gets $3.1M to build his Tesla Autopilot killer 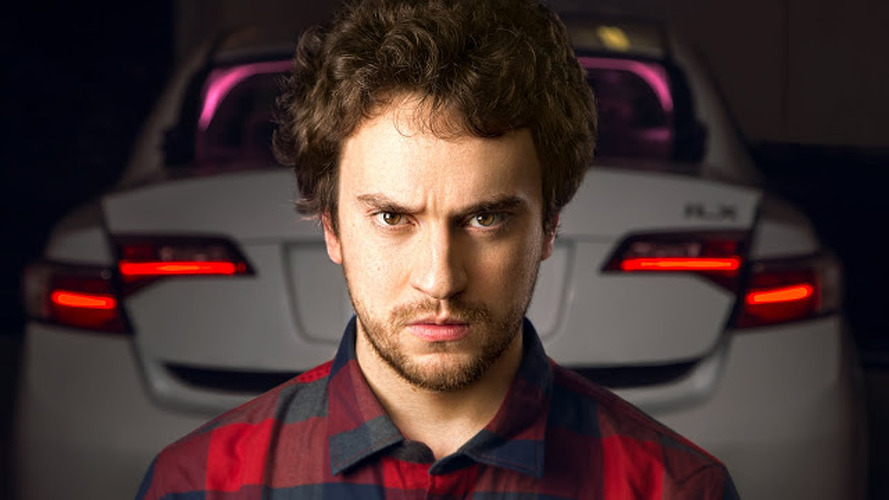 Founder of Comma.ai, 26-year-old George Hotz, became famous at the age of 17 when he discovered a method to hack the iPhone and enable it to be used on all carriers in United States. To give you a little bit of background about him, he dropped out of the Rochester Institute of Technology after only semester and he was also an intern at Google. In addition, he worked at Facebook and was sued by Sony following a PlayStation 3 hack.

Now, George Hotz (aka Geohot), is focusing his efforts on developing autonomous driving technology. He bought a 2016 Acura ILX, several cameras, and GoPro mounts and started working on the system out of his garage in San Francisco. He wants to have the kit ready by the end of the year and sell it for less than $1,000. Aside from being cheap, the kit will be engineered in such a way so that it will be “relatively easy to install” and “on par with setting up a piece of IKEA furniture,” according to Hotz.

At the beginning of the week, VC firm Andreessen Horowitz announced plans to invest $3.1 million in Comma.ai to help speed up development of the kit that will turn regular cars into semi-autonomous ones.

It’s worth mentioning that back in July last year, Hotz quit his job as a researcher at Vicarious in order to sign a deal with Tesla Motors founder Elon Musk. The two met and talked about the potential of creating a new computer vision system to be used by Tesla, but after three months of negotiations, the two parted ways. That was the moment when Hotz decided to work on the technology on his own.

It remains to be seen whether Comma.ai will be able to deliver the kit promised by Hotz, especially since the company only has four people. However, it’s now hiring and Hotz says he receives around 100 applications a day. With the $3.1 million investment on its way, we should keep a close eye on what is shaping up to be a worthy adversary for Tesla’s Autopilot. 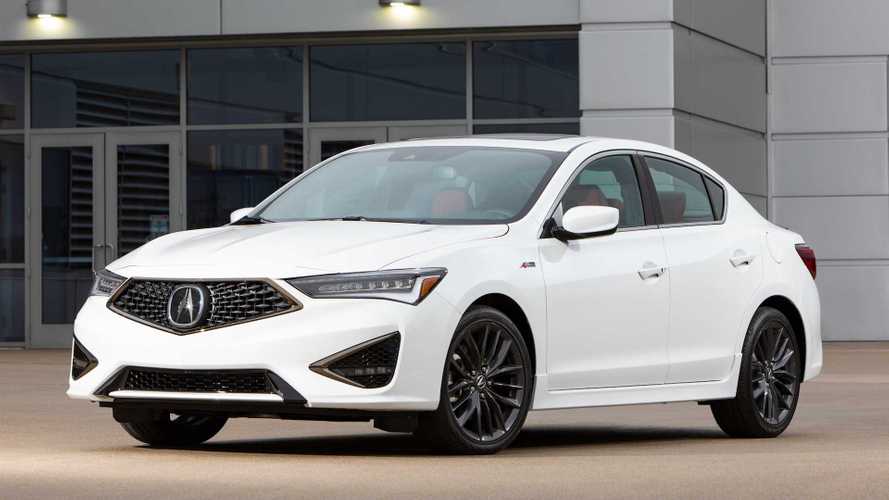