Ford Everest to be built in South Africa 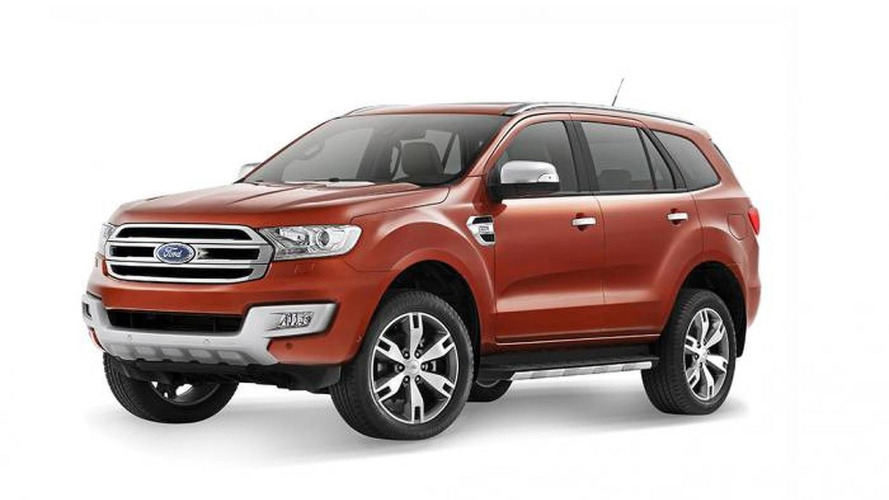 Will be built at the Silverton Assembly Plant in Pretoria, South Africa

Ford will invest $170 million dollars into the company's Silverton Assembly Plant in Pretoria, South Africa to build the Everest in the country.

Set to roll off the assembly line in the third quarter of 2016, the Everest will be sold locally and exported to markets across Sub-Saharan Africa.  Ford went on to say the investment will create approximately 1,200 new jobs and will greatly expand the availability of the model.

The Everest is currently being imported from Thailand with a 3.2-liter five-cylinder Duratorq TDCi engine but the decision to produce the model locally will enable the Everest to be offered with a new 2.2-liter Duratorq TDCi four-cylinder diesel engine.  Local production will also enable the automaker to offer a wider variety of trim variants.

Part of the investment will also be used to support production of the new Ranger.  The model is already being built at the plant but production is near capacity as domestic sales and export demand are at an all-time high.

In a statement, Ford's executive vice president and president of Europe, Middle East and Africa region said “By producing the Everest in South Africa, we will be able to make it more readily available, and in a greater variety of models, for customers throughout Sub-Saharan Africa."