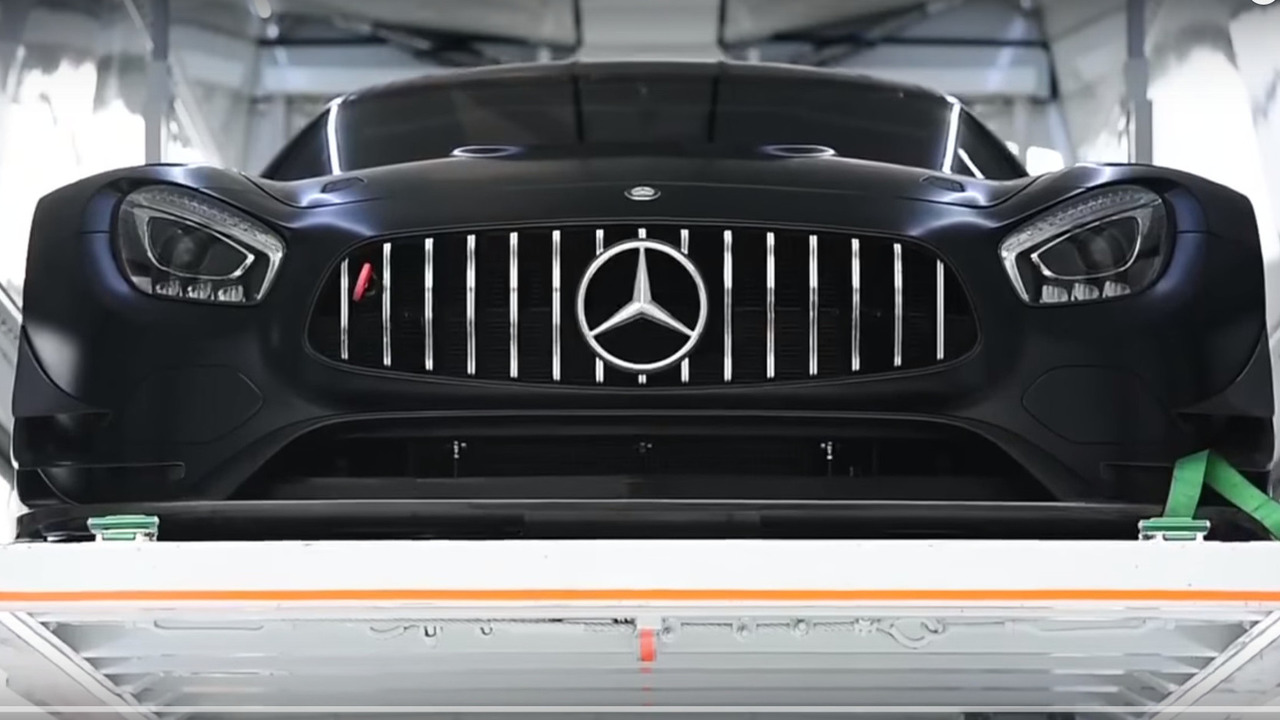 New season in Super GT series kicks off next weekend.

Mercedes-AMG is continuing preparation work for the new season in the Super GT series with a test session for the AMG GT3 at the Fuji Speedway.

The Mercedes-AMG GT3 was revealed more than a year ago meeting FIA’s GT3 specification. Powered by a 6.3-liter naturally aspirated V8 engine, the vehicle will be on track next weekend at the first round of the Japanese Super GT series at the Okayama International Circuit.

Interestingly, the new model will be racing again its predecessor, the SLS AMG GT3, as only four teams have already purchased the AMG GT3 and one team will be using the old vehicle.

Built around the road-going AMG GT, the race car received its global debut in Geneva last year, where it showed its carbon fiber aggressive body with wide bumpers and fenders, and reshaped doors. The stripped out cabin features nothing but the necessary race-spec seat, steel roll cage, and carbon fiber elements.

A total of 15 teams will be participating in the GT500 class, while 30 will be the entries in the lower GT300 class of the Super GT. The championship includes eight races, including two starts at the Fuji Speedway and a race on the Chang International Circuit in Thailand.