Brought to you by the same good folks that came up with ten supercars for your favorite superheroes, our friends at carwow.co.uk have now envisioned ten latest-generation hypothetical BTCC cars using classic liveries.

First up, the much-awaited, long-debated Alfa Romeo Giulia has put on a racing suit as a nod to the 155 and comes with a red livery that should look very familiar to Alfa fans. With a Ferrari-derived V6 engine in the Quadrifoglio version, the Giulia certainly has the necessary punch to match this aggressive body enhanced by a massive fixed rear wing. 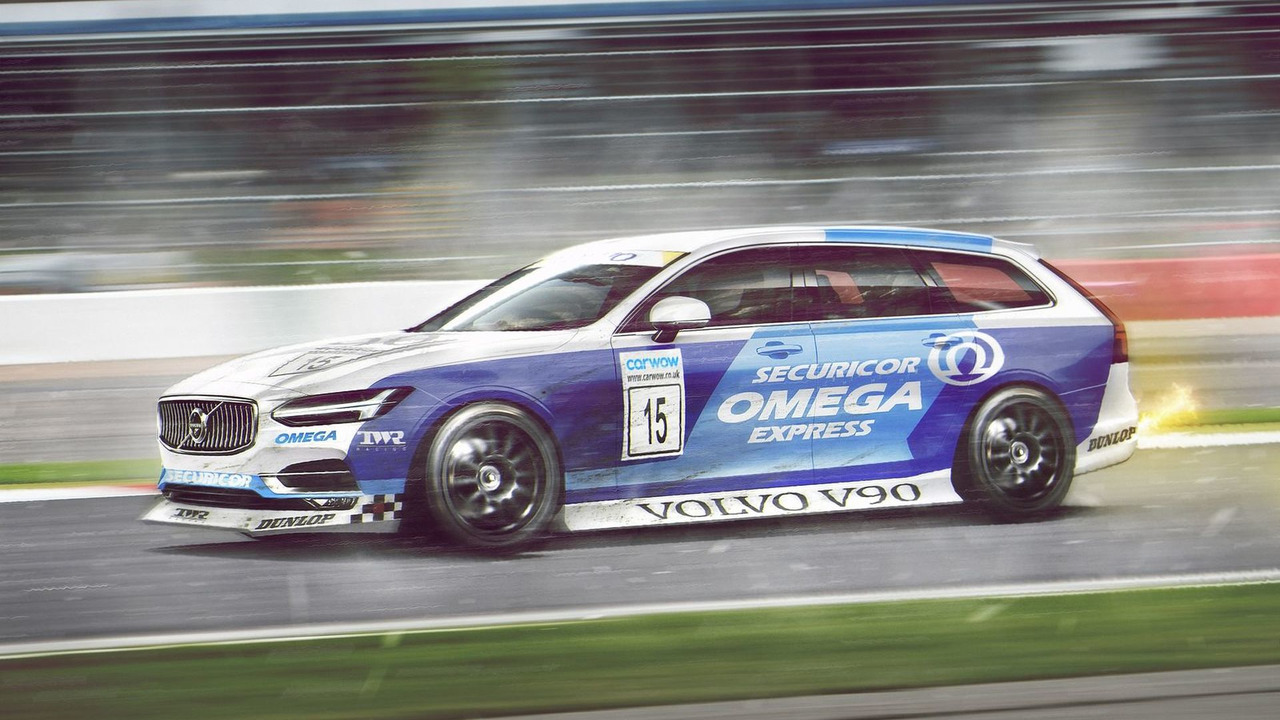 The lovely Volvo V90 midsize wagon has a white and blue body finish that harkens back to the iconic 850. The latter represents an important model in the company’s history as it was the vehicle of choice for Volvo’s debut in the British Touring Car Championship back in April 1994. The imaginary V90 BTCC looks pretty sweet in the adjacent render and we definitely wouldn’t mind seeing it come to life on a race track. 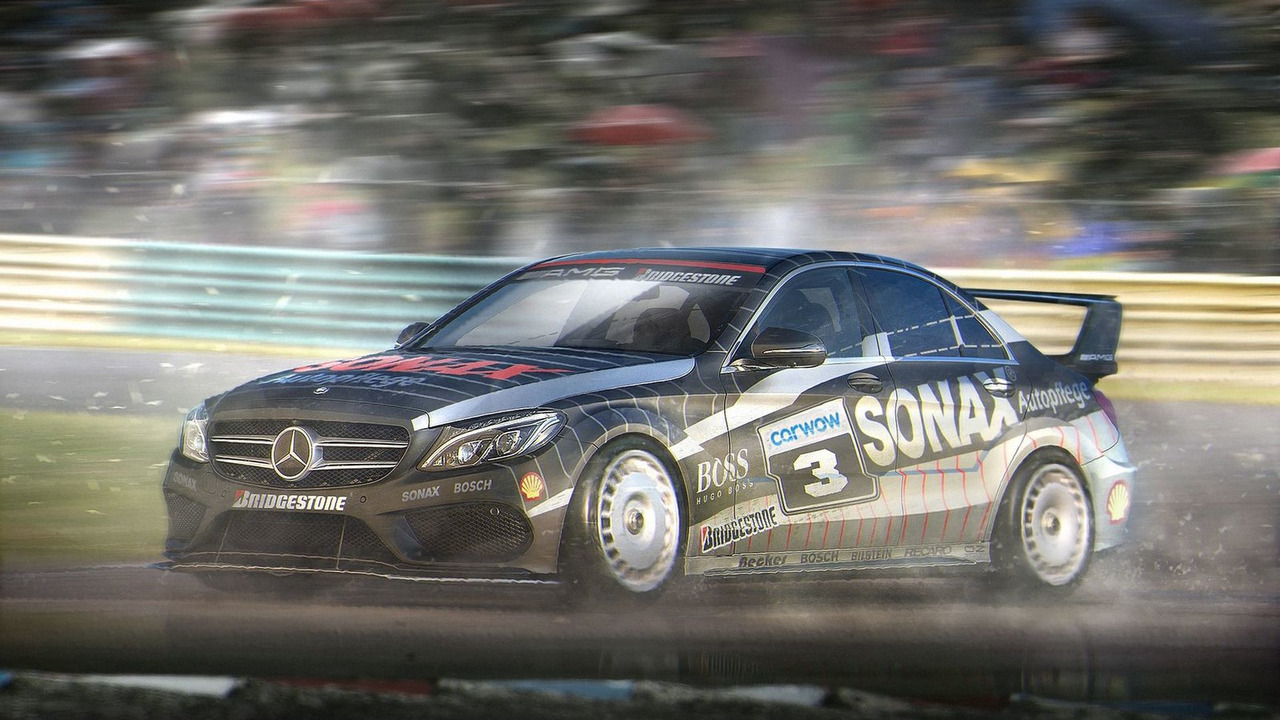 The Mercedes C Class served as a direct successor for the 190 which as we are sure you know spent a lot of time on the track after AMG’s engineers worked their magic to upgrade it. Seen here is the latest-generation C Class (W205) wearing the black and silver livery used by the AMG 190 E 2.5-16 Evolution II in DTM during the 1990-1993 seasons, with Klaus Ludwig’s Group A touring car grabbing Mercedes-Benz’s very first DTM title in 1992. 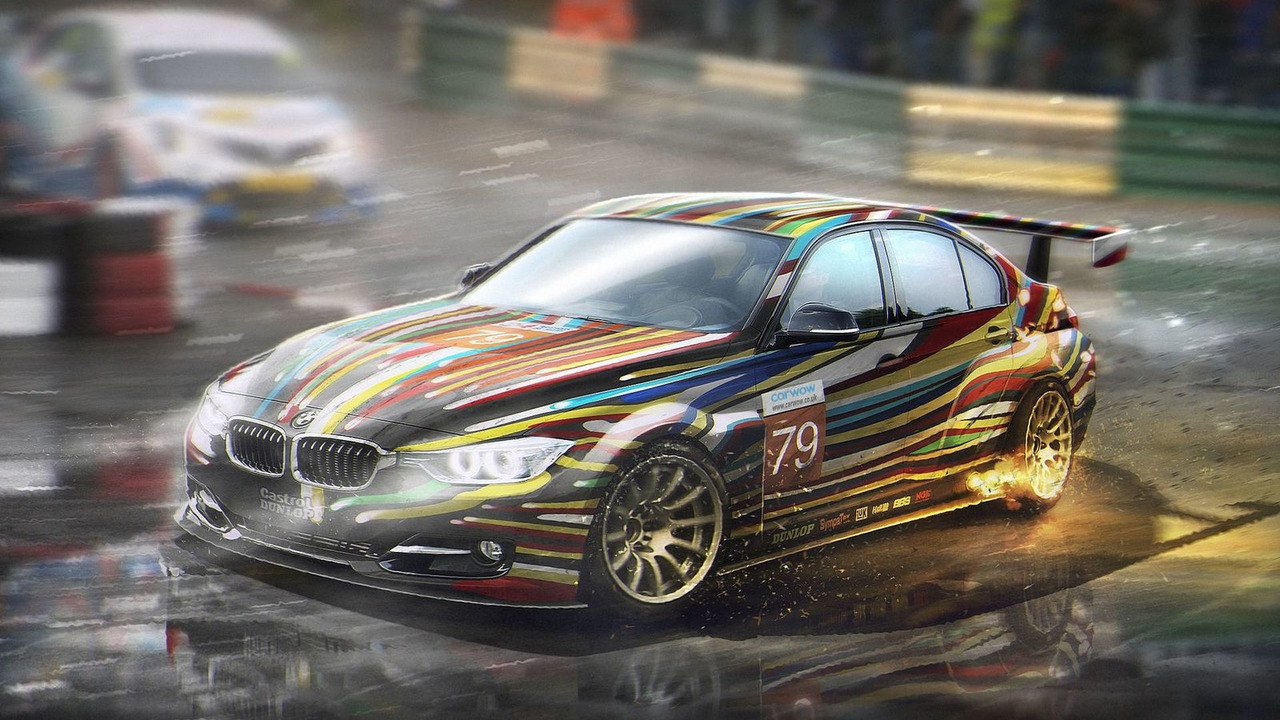 Since we mentioned the C Class, it comes as no surprise that its nemesis from Bavaria, the BMW 3 Series, has been included as well. The latest-gen model served as foundation for an imaginary BTCC car using the colorful livery designed by Jeff Koons back in 2010 for the M3 GT2. The multi-color stripes pattern suits the “ultimate driving machine” quite nicely on that widened body with flared wheel arches and a big rear wing. 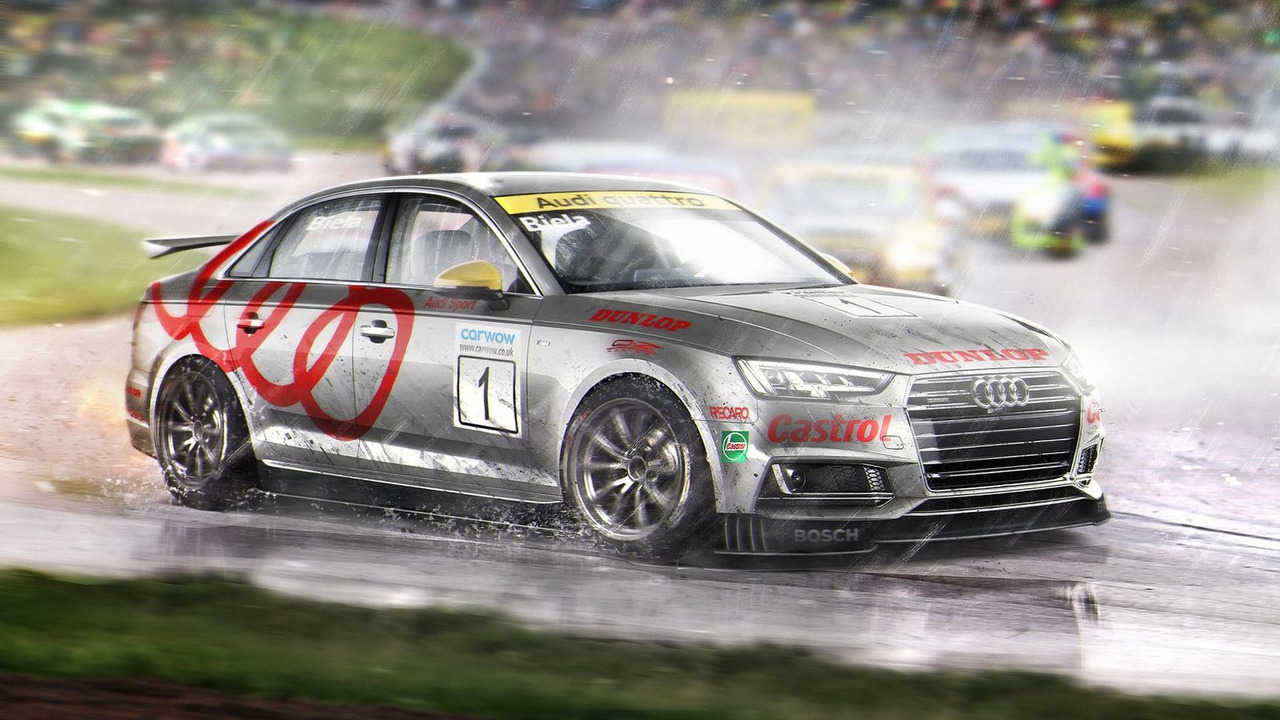 To complete the German executive trio, the latest and greatest Audi A4 has also been envisaged with a silver suit as seen on the A4 quattro of the B5 generation. It was in 1996 when Audi Sport UK entered the BTCC with its all-wheel-drive A4 and dominated the championship with Frank Biela and teammate John Bintcliffe. The silver livery looks right at home on the new A4 B9 and serves as a nice tribute for the racing success of the B5 generation. 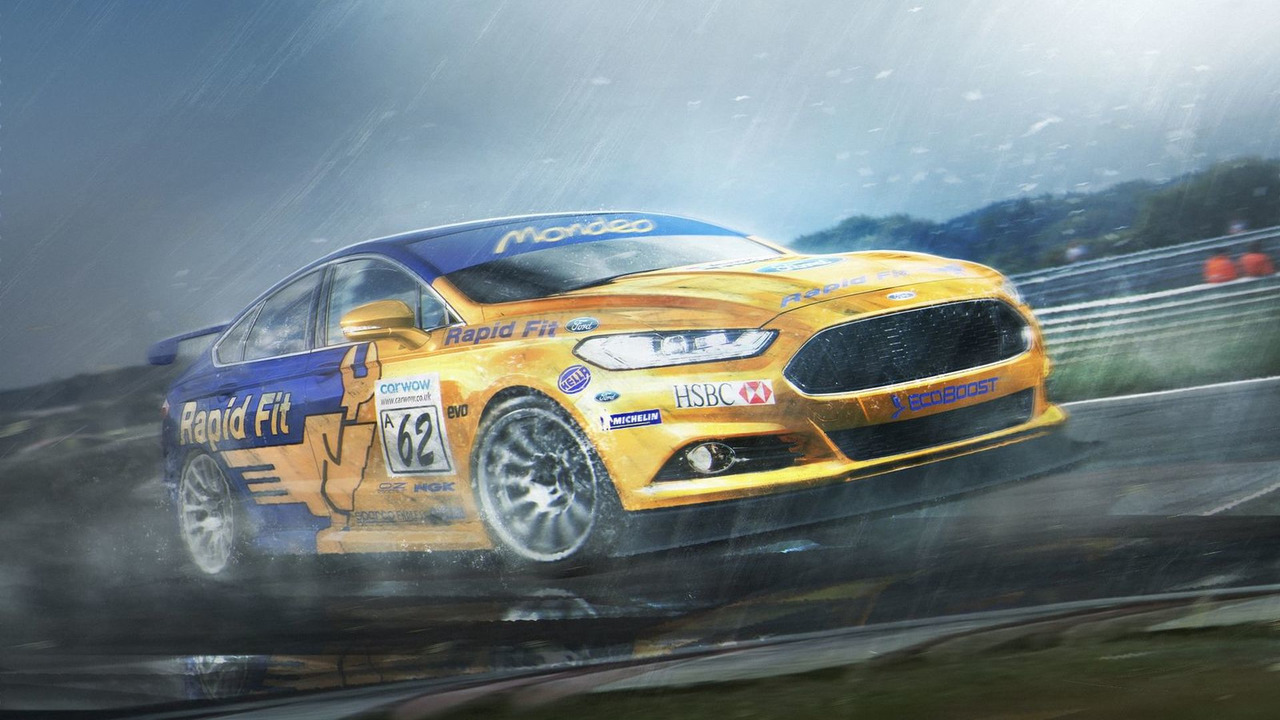 Up next we find the Ford Mondeo featuring a blue and yellow livery as a throwback to the year 2000 when Alain Menu triumphed in the BTCC season after winning six races with Ford Team Mondeo. The hypothetical Mondeo BTCC is envisioned here with one of Ford’s EcoBoost engines adapted for race use with more power to match the substantially larger body compared to Alain Menu’s car. 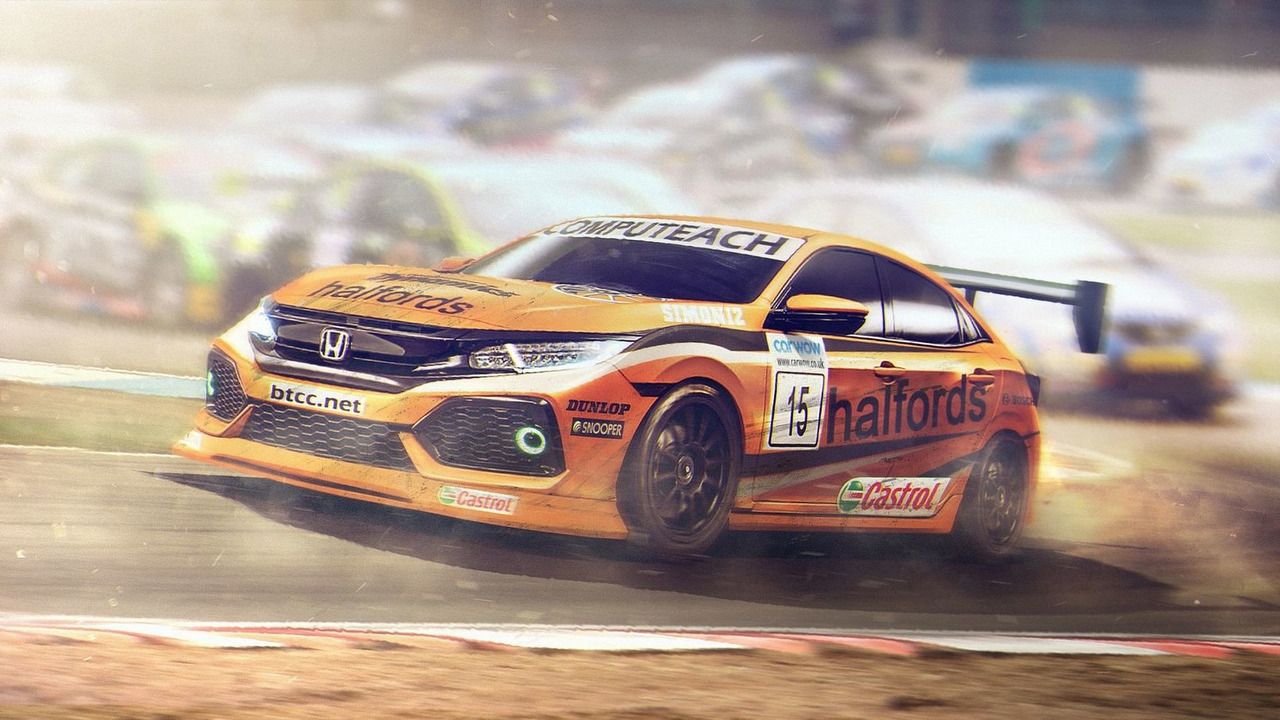 The recently introduced Honda Civic Concept served as the basis for a BTCC version with influences from the title-winning Integra Type R used by Team Halfords in the 2006 season. Halfords is back on the 2016 BTCC grid with a Civic Type R after a seven-year absence. Now, the guys over at carwow decided it would be appropriate to apply the 2006 livery on the Civic Concept which previews next year’s Euro-bound model. 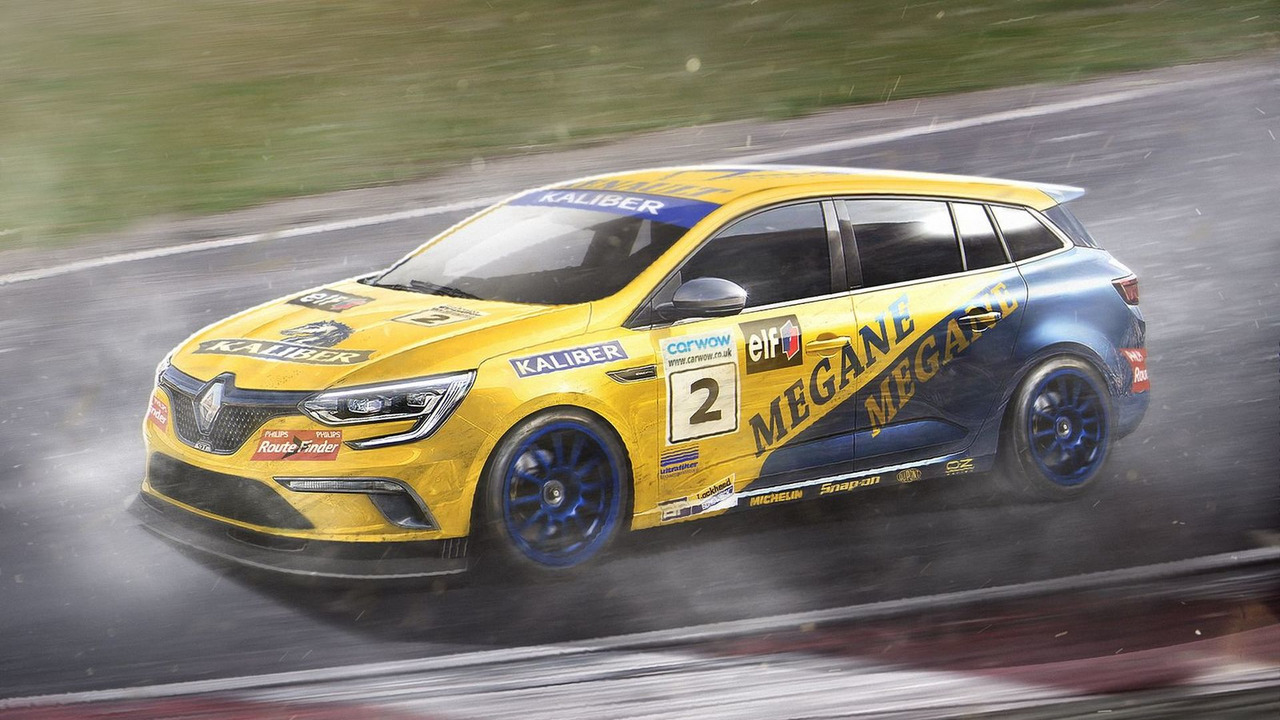 The new Renault Megane Sport Tourer is very appealing in the road-going GT trim and in this yellow & blue it looks ready to battle that BTCC-spec Volvo V90 we mentioned earlier. The motorsport world needs more wagons dueling on the track and this Megane would be more than suitable for the job. 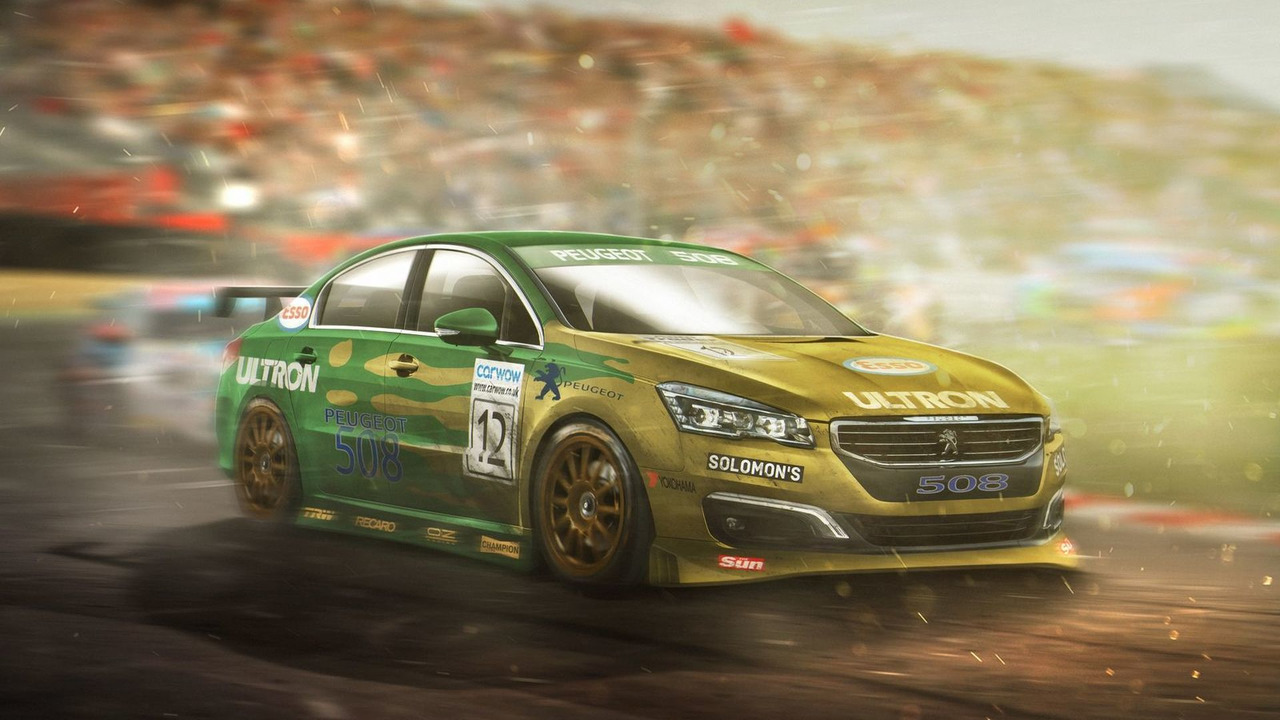 The Peugeot 406 raced during the 1990s in the BTCC and here we see the 508 midsize sedan using a modern interpretation of the gold and green body topped by a chromed front grille. It’s too late now for the current 508 to spawn a BTCC version, but nevertheless this race car design exercise certainly deserves our attention. 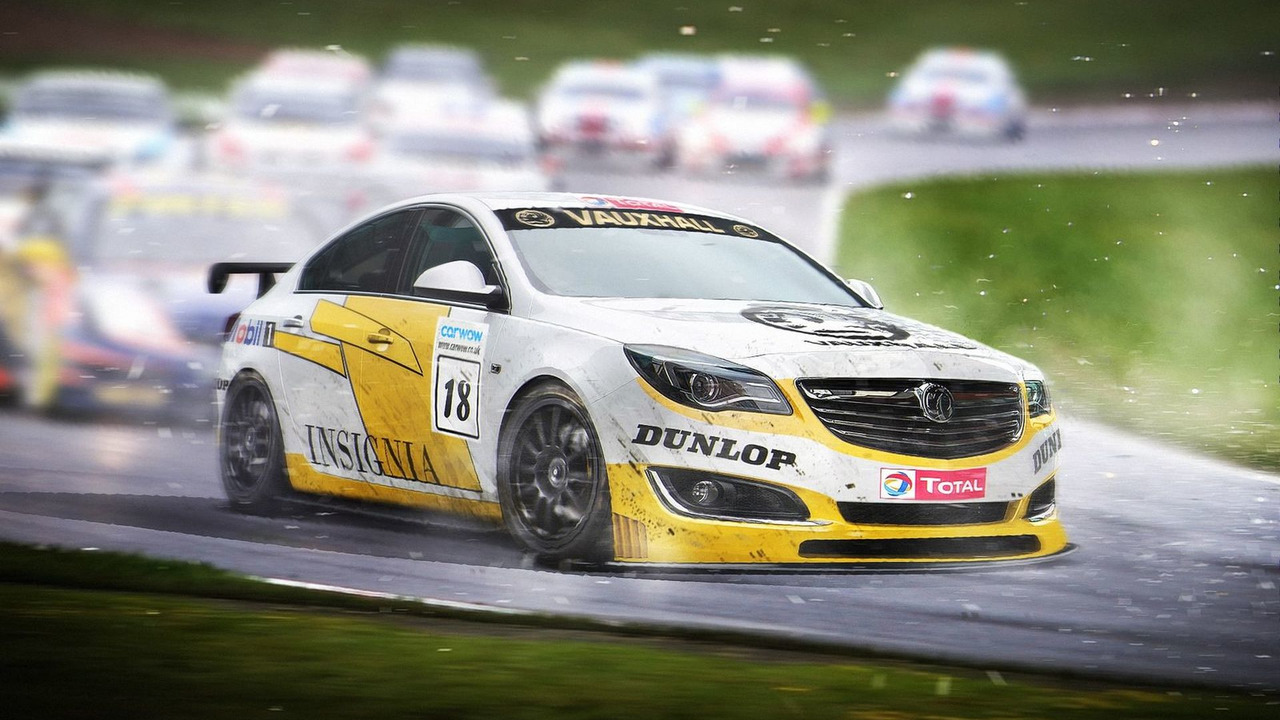 The latest car to make the list is also the oldest, the Opel/Vauxhall Insignia. It was launched in 2008 and is about to be replaced by an all-new model. It has been imagined with a white and yellow body as a connection to a variety of Vauxhall touring cars, including the beloved Calibra, the Astra, and the Insignia’s predecessor, the Vectra.