Honda to offer emoji license plates in the UK 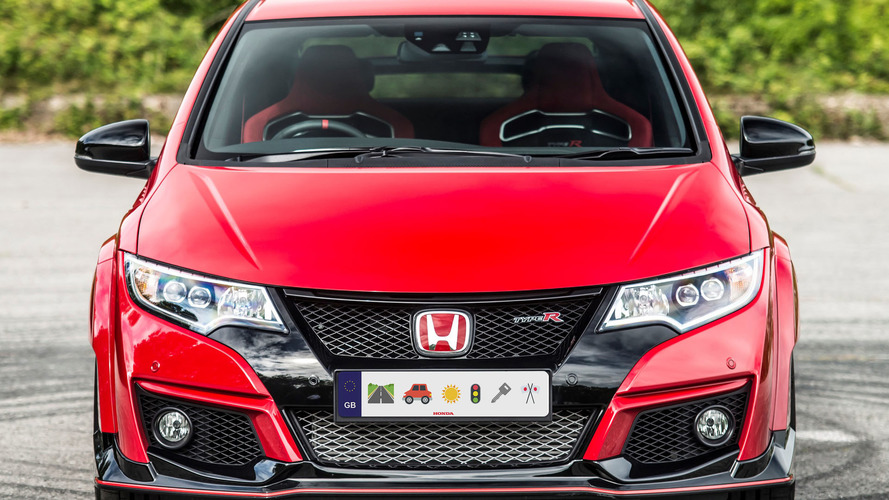 Honda is looking to tap into the youth market by announcing plans to offer emoji license plates in the United Kingdom.

Set to be launched early next year, the emoji license plates were developed with the assistance of the UK's Driver & Vehicle Licensing Agency.

While the plates might not appeal to everyone, Honda conducted a survey which found that 96% of respondents under the age of 30 have a preference for emoji plates over traditional license plates.  The same study also found that 97% of respondents use emojis as their primarily method of expressing an emotion or idea in text messages.

In a statement, Honda UK First Officer of Licenses Shigastu Baka said “We are really excited to offer our customers a fun, quirky way to customize their car, which importantly, is reflective of their personality and lifestyle."  Baka went on to say "At Honda, we believe in innovation – and this concept is sure to be well-received by younger consumers for whom emojis are such a popular way of communicating.”