Minis now easier to live with thanks to scissor doors 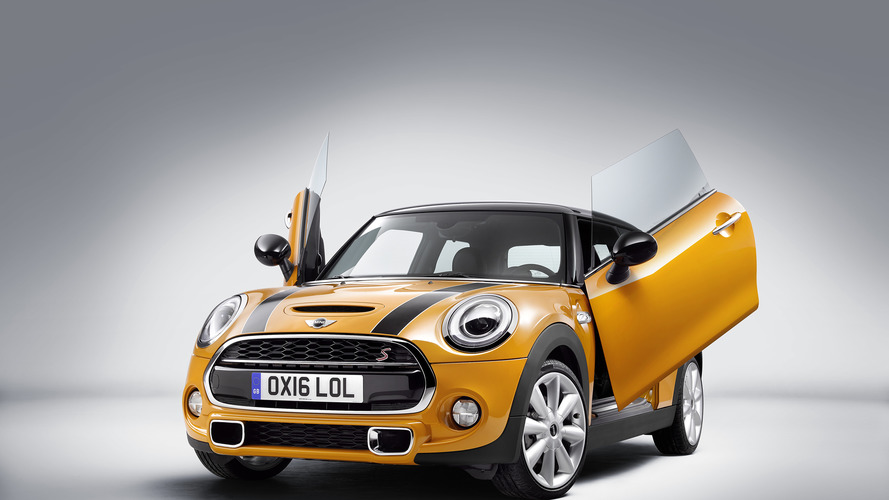 Select Minis will soon be available with optional scissor doors for an extra €1,959.

Available initially only for the Mini 3 Door, Paceman, and Convertible, the scissor doors cost an additional €1,959 and will eventually be offered on the 5 door, Clubman, and Countryman. Mini says the doors with vertical opening are more than just for show as these make the car easier to live with by reducing the necessary parking space width for entry & exit by almost 30% from 2,681 to only 1,930 millimeters.

The electrohydraulically-activated wing doors incorporate highly rigid side impact protection elements as well as a pyrotechnical emergency opening system. The latter will automatically blast off the doors immediately after an impact to allow rescue workers extract the driver and passengers from the wreckage as fast as possible.

Mini mentions the scissor doors can be opened by either pressing a button mounted on the doors or from a distance by using a remote control. In the near future, this functionality will also be embedded in the Mini Excitement App available on smartphones.

The Minis will be able to squeeze into even the tightest of parking spaces and there will still be enough room to comfortably exit the car thanks to the newly added wing doors. The new door opening will prove to be very useful in areas where there is limited space, such as multi-storey car parks where as we all know many cars get scratched. 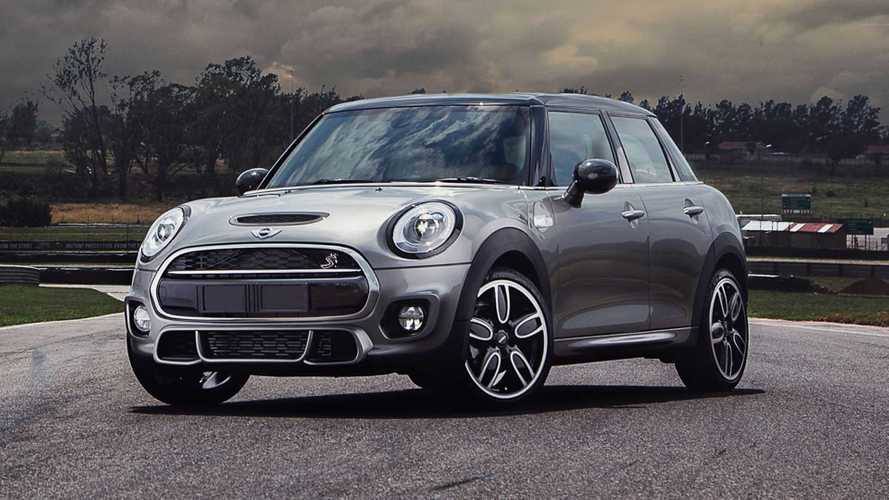