2017 Audi A5 Coupe looks rather stylish in new rendering 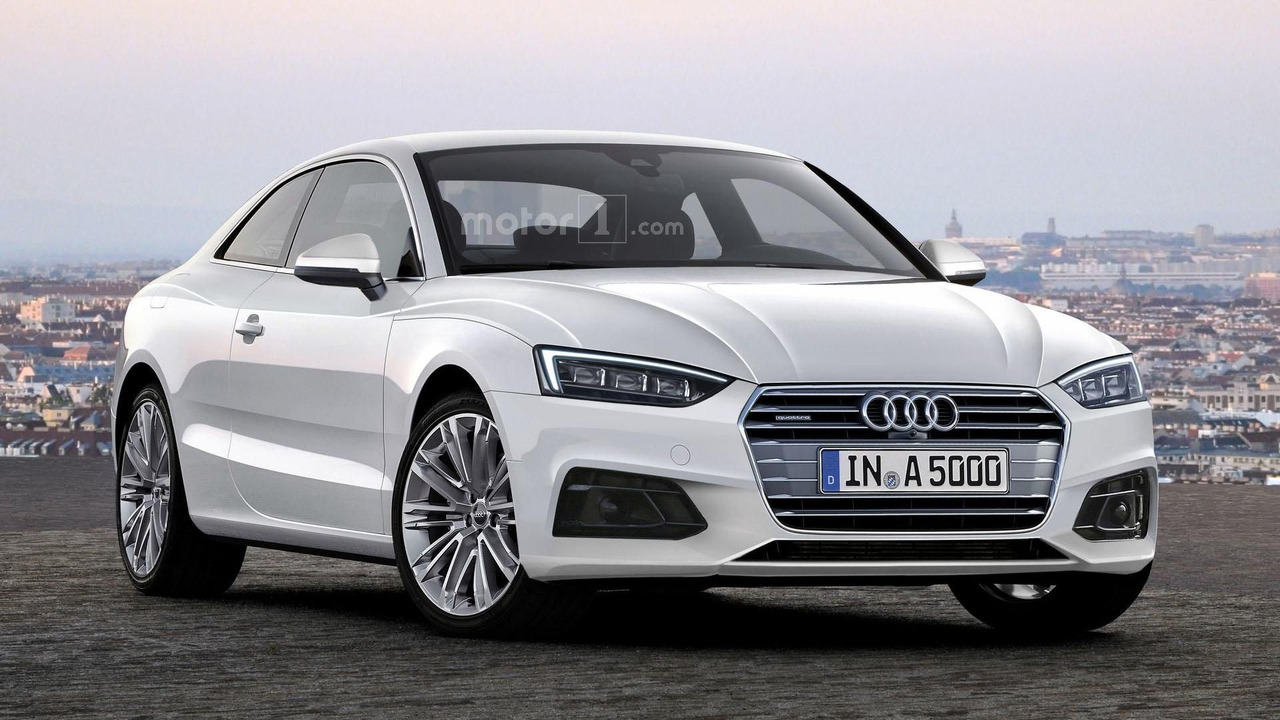 Audi is putting the finishing touches on the 2017 A5 Coupe so our artists have created a rendering of what the model could look like.

Set to be unveiled later this year, the rendering depicts a stylish looking coupe that features an evolutionary design.  Despite the styling similarities, the model is heavily influenced by the new A4 so it adopts a more prominent grille that is flanked by angular headlights.  The car has also been equipped with a sculpted hood, muscular fenders, and door-mounted mirrors.

The interior will carryover from the A4 so drivers can expect to find a new steering wheel, a digital instrument cluster, and a free-standing infotainment system.  The model will also have higher quality materials and plenty of metallic accents.

Under the hood, a variety of different engines will be available.  Nothing is official but choices will likely carryover from the A4 and include a 2.0-liter TFSI four-cylinder that has outputs of 187 horsepower and 236 pound-feet of torque as well as 248 hp and 273 lb-ft.

Besides being more powerful than its predecessor, the 2017 A5 will be significantly lighter as it will ride on the new MLB Evo platform that underpins the A4 and Q7.  This could enable the car to be approximately 220 lighter than the outgoing model.