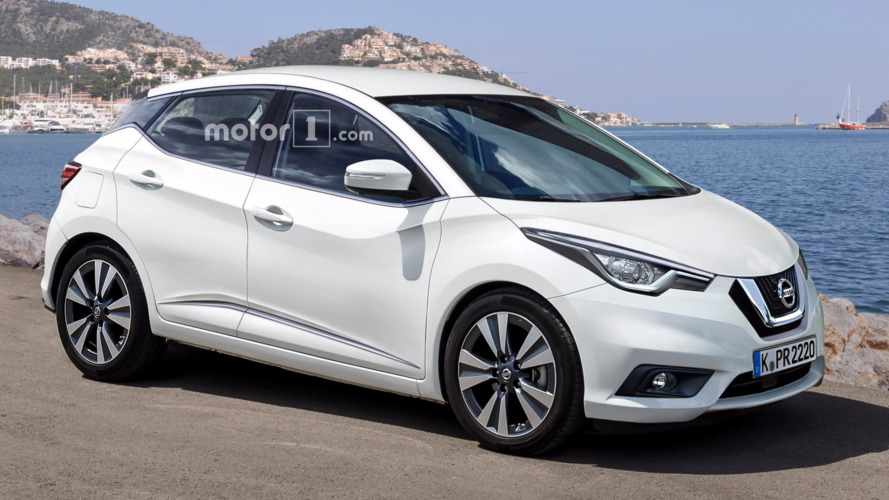 New model should be out this fall.

An exclusive rendering shows a very possible look for the next generation Nissan Micra that will receive its global debut in Paris this year.

Nissan is preparing to replace the aging Micra with a brand new and very good looking model, expected to go on sale before the end of the year. We already know it will be based on the Sway concept, which means it will feature a far more refined and mature look compared to its predecessor.

Previous spy photos already revealed we are going to see a sporty profile with muscular front fenders and big wheel arches. The company’s latest take on the V-Motion grille will be on focus at the front, surrounded by sweptback headlights with integrated LED daytime running lights.

As far as the interior is concerned, look for roomier cabin with increased quality of the materials. Last year Nissan Chief Performance Officer Trevor Mann hinted there’s going to be a huge difference compared to the current model, so we expect some clever interior solutions, as well as the latest generation of Nissan’s infotainment system.

The new Micra will have the hard task to battle the upcoming next-gen Ford Fiesta which is the current leader in the segment with 313,610 sales in 2015. The Japanese vehicle will offer fresh three- and four-cylinder turbocharged units and most likely an automatic transmission.

The 2017 Micra will be assembled by Renault at the Flins factory near Paris.