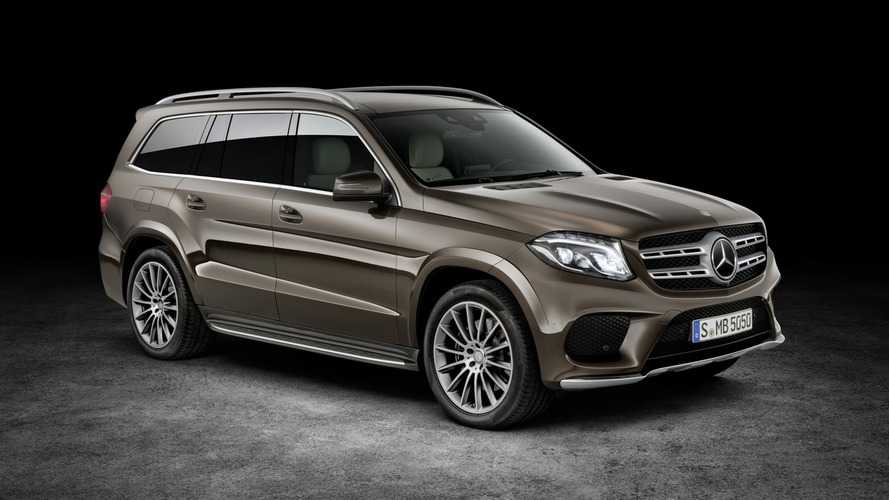 Mercedes-Benz has hinted once again a high-end Maybach SUV could happen in the coming years.

Super SUVs are becoming a trend – Bentley is already selling the Bentayga, Rolls-Royce is putting the final touches on the Cullinan, and Lamborghini is working on a production version of the Urus for 2018, and Mercedes wants to join them with an ultra-luxurious model, according to a new report.

Kallenius agreed the SUV segment will continue to grow and a Maybach SUV definitely makes sense. “The trend towards SUVs is unbroken,” he declared. “People love the high seating position, they love the styling, the sporty image around it and also that combined with utility. I think the SUV trend is going to continue. Since we brought the M-Class back in 1997, that segment has just completely and totally exploded."

Of course, it’s still too early to predict what the Germans are cooking up, but it’s safe to bet the company will likely select the next-gen GLS as a base for the posh SUV.

Meanwhile, BMW also confirmed it is working on a plush variant of the upcoming X7 flagship SUV. It will feature a unique exterior styling and four-seat interior layout and will carry a starting price of more than $100,000.