Toyota Mirai will go on sale in Norway and Sweden this summer.

Toyota is gearing up to launch the Mirai hydrogen vehicle in Norway and Sweden later this year.

One of the first fuel cell cars to be sold commercially is slowly entering the European market as sales in the United Kingdom, Germany, Denmark, and Belgium have already started earlier this year and in late 2015. The next big step for the Mirai is Scandinavia where the vehicle will go on sale in Norway and Sweden from the summer of this year. Shortly after, the Netherlands will follow.

Norway is no stranger to hydrogen power as the country already has five hydrogen stations in the east and 20 more will be added by 2020. Sweden also plans to open new hydrogen stations that will join the already working spots in Stockholm, Gothenburg, and Malmö.

Toyota says it has plans to sell no less than 3,000 Mirais globally by 2017 and around 30,000 units by the end of the decade. While this sounds pretty ambitious, the Japanese company already revealed the vehicle had a strong sales start with more than 1,900 orders in the United States. 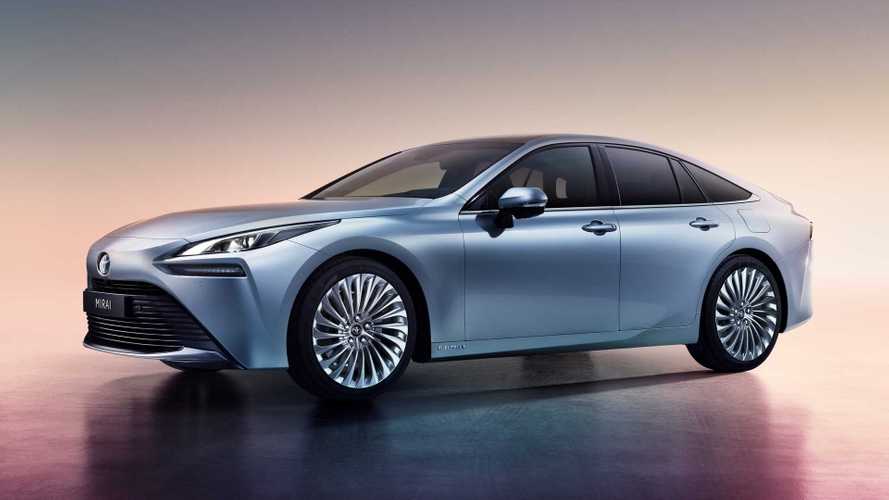