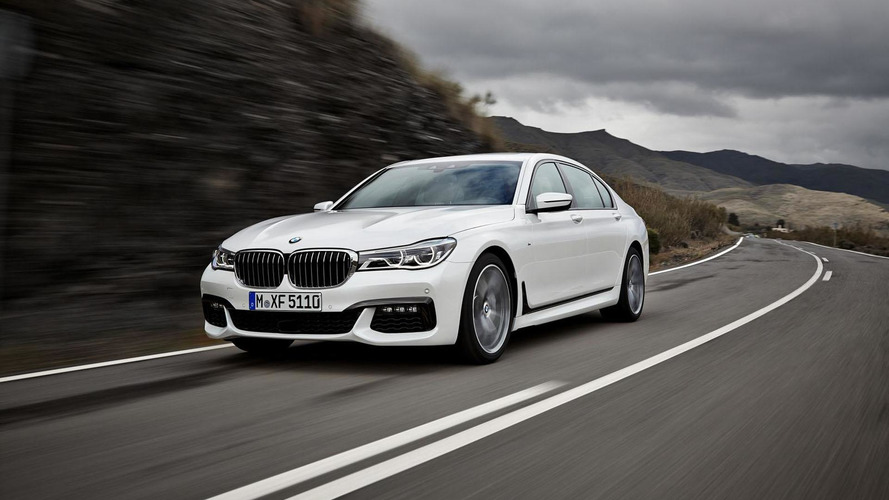 BMW's sales and marketing boss has revealed some new details about the company's future lineup.

An in interview with Automotive News, Ian Robertson officially confirmed plans for an ultra-luxurious version of the upcoming X7.  The executive was coy on specifics but said the model will cost more than $100,000 and will feature a four-seat interior.  Robertson went on to say the ultra-luxury variant will have unique exterior styling which will help to distinguish it from the more mainstream variant.

While there has been speculation that the X7 and Rolls-Royce Cullinan could share some components, Robertson dismissed the idea.  The executive also downplayed comparisons to the rumored Mercedes-Maybach GLS by stating BMW doesn't need a Maybach competitor as the brand already owns Rolls-Royce.

Speaking of ultra-luxury models, Robertson confirmed plans for an all-new flagship.  He declined to say whether it will be an 8 or 9 Series but noted development of the car is "well under way."

Customers of more modest incomes won't be left out either as Robertson said the company is working on a new compact crossover. The executive declined to elaborate but he's likely talking about the 2017 X2.