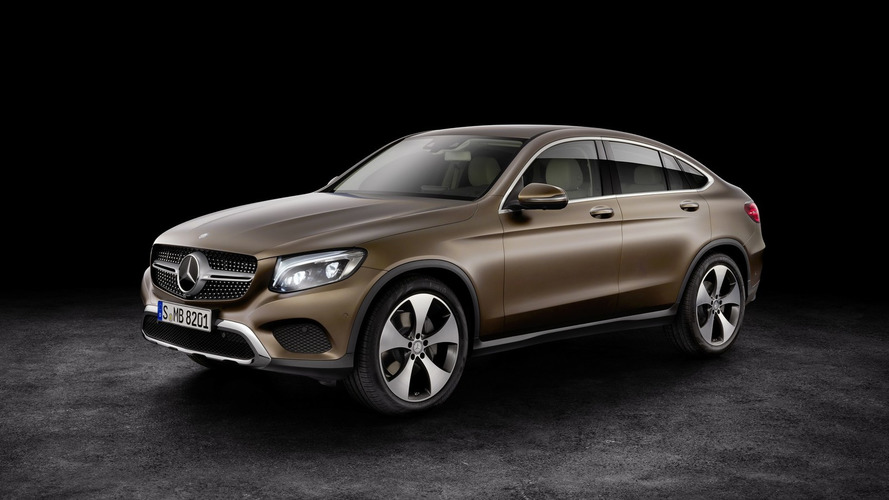 Mercedes-Benz has just unveiled the GLC Coupe and a new report indicates the company could also develop a convertible version of the vehicle.

While this move sounds quite unexpected at this point, we won’t be very surprised if Mercedes takes the path Land Rover created with the open-top Range Rover Evoque. Convertible SUVs could become the next big hit and the German automaker wants to be among the first to offer a model in this new segment.

Autocar reports a Mercedes executive recently hinted at a possible GLC Cabriolet. Speaking to the magazine, Michael Kelz, chief engineer for the GLC, CLS, and E-Class, commented that he is a fan of the Evoque Convertible. He also added the GLC Cabriolet project could be viable thanks to the rise in popularity of drop-top SUVs

“It would be fun, and it’s actually not that much of an engineering challenge,” Kelz declared.

However, at the moment there’s no space for such a model in the portfolio of the company. If the automaker gives the project the green light, another model from the lineup would have to be axed, our source also says.