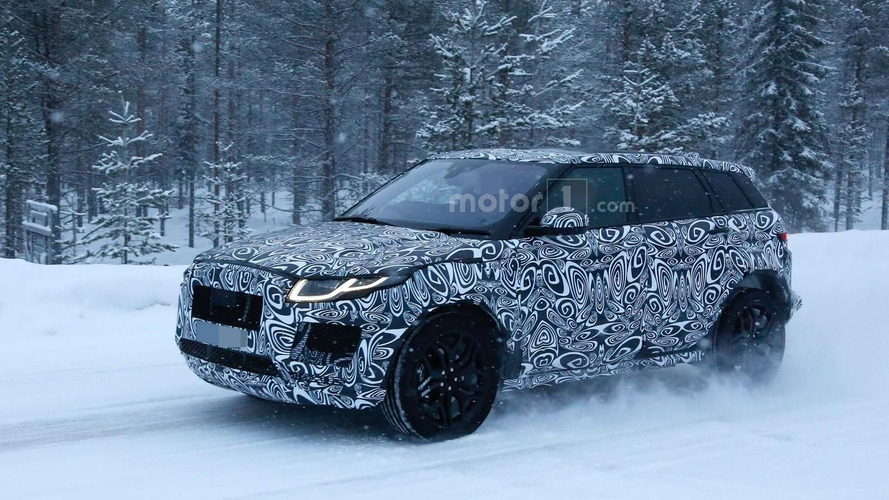 Jaguar has officially announced an electric vehicle is being developed and will come out within the next two years.

The news comes from design director Ian Callum during his interview with Auto Guide at the ongoing New York International Auto Show. He said Jaguar has a “big surprise” that will be out within the next two years and the car won’t be “driven by a petrol engine.” Instead, the model in question will be powered by “just a couple of hamsters,” Callum joked.

On a more serious note, those rumors about a Jaguar EV will actually come true by 2018, but it’s unclear at this point whether the car will use an existing platform or will sit on brand new underpinnings. It could turn out to be an all-electric F-Type or F-Pace taking into account Jaguar recently trademarked the “I-Type” and “I-Pace” monikers.

However, back in January we posted some spy shots showing what we believed it was a test mule of a smaller crossover positioned below the F-Pace. The smaller high-riding model is expected to receive the “E-Pace” moniker and come with combustion engines as well as a pure electric derivative.

We will likely get an indication about the model’s identity in 2017 when Jaguar is expected to introduce a concept to preview the production mode due a year later.