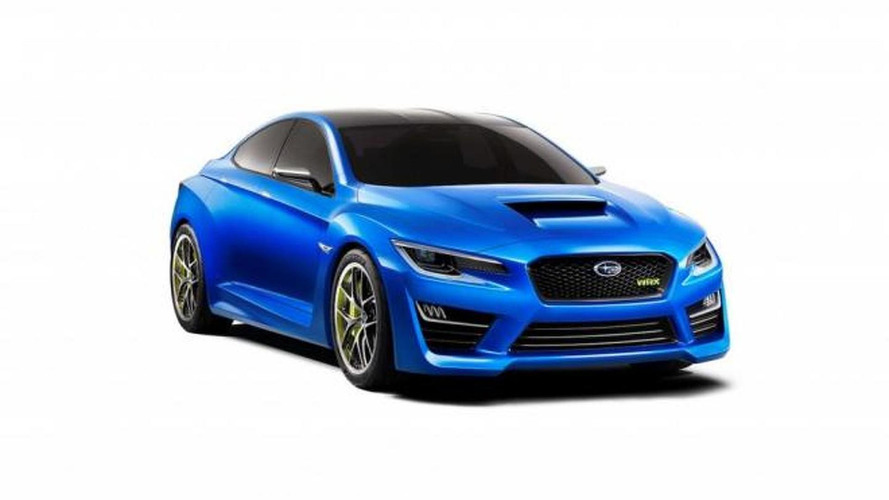 Subaru has officially denied that spicy rumor which referred to the development of a mid-engined sports car.

Well, that didn’t last long. About two weeks ago there was a report citing a Subaru insider saying something about a new mid-engined sports car being tested in Japan at the Tochigi proving grounds. The car was believed to be a modified BRZ with a mid-mounted turbocharged boxer engine driving the rear wheels and dual electric motors powering the front axle.

It turns out that was just a hoax as Subaru of America president and COO Tom Doll told the media gathered in New York that he doesn’t know anything about the project. The good news is he reconfirmed a second-generation BRZ and also new 2017 Impreza-based WRX and STI models for 2017 or 2018.

When quizzed about the possibility of seeing a hybrid setup on these performance cars, CEO of Subaru parent company Fuji Heavy Industries, Yasuyuki Yoshinaga, seemed surprised to hear such a question. This likely means the next Impreza WRX and STI models will stick to a conventional powertrain, even though there have been some rumors concerning a hybridized WRX with a 326-hp combined output.