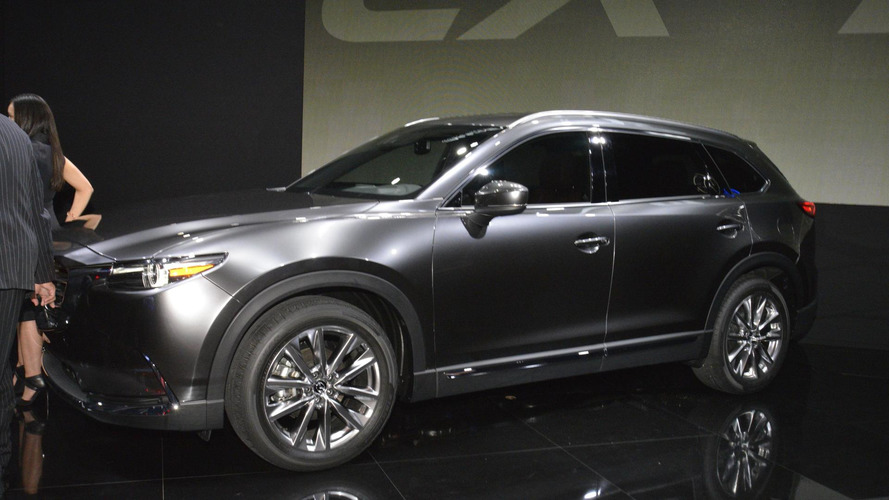 A senior Mazda executive has announced the Japanese company is considering the possibility of launching the CX-9 in Europe.

AutoExpress had the chance to speak with Jeff Guyton, Mazda’s European boss, at the New York Auto Show and the exec commented that offering the CX-9 in Europe is “a possibility.”

“In this market, even if we took a reasonable Mazda share of that segment it would still be a pretty small number,” he told the magazine. “It's a beautiful product, but the volume to make it right for Europe is quite small and the business case is quite difficult.”

He confirmed that if the model arrives on the Old continent, it should receive a diesel engine that is still preferred by the European customers. The CX-9 will go on sale in the United States this summer with a newly developed 247-horsepower (182 kilowatts) turbocharged petrol unit.

Currently, the manufacturer is offering the CX-3 and CX-5 SUVs in Europe, which are selling strongly on the continent. Delivery times for both vehicles are stretched into the middle of this year for some of the markets.

“The world would like more CX models than we are able to produce,” Guyton adds. “When CX-9 really starts to sell in the US, it will be constrained as well – sure we’d like to have more, but we’ll take small actions to increase capacity.” 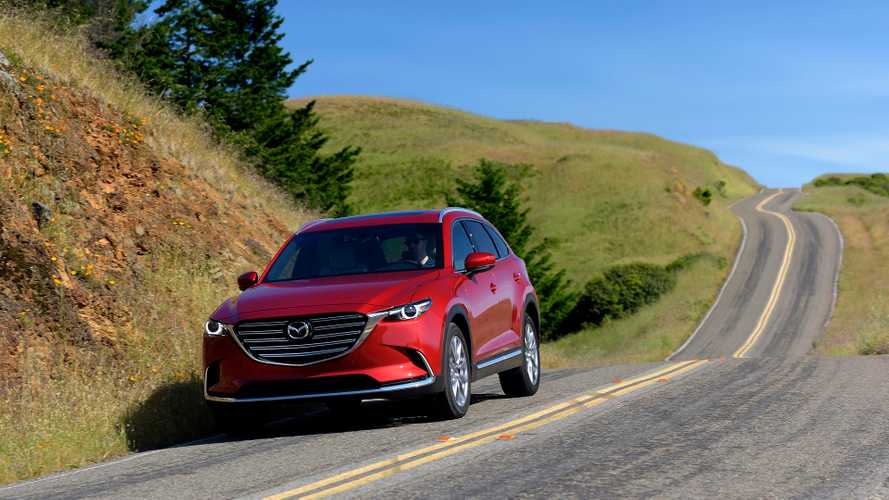