Honda to race in 2016 Global Rallycross with Olsbergs MSE 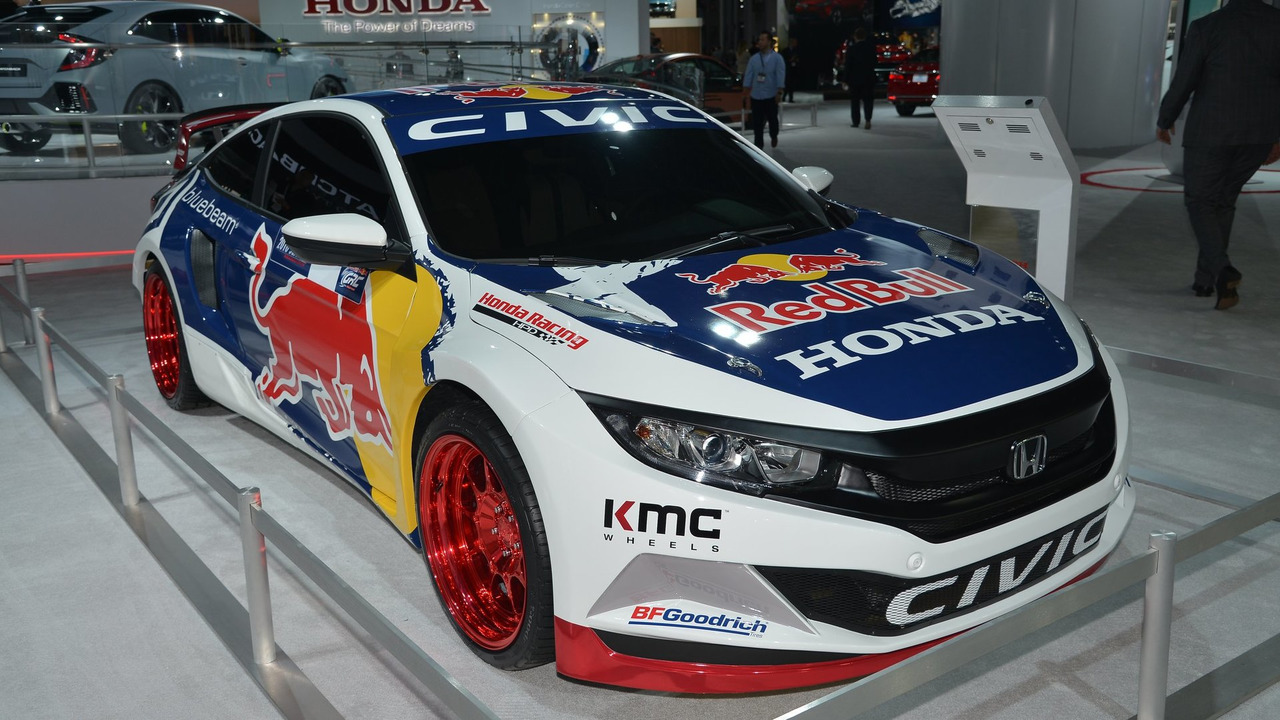 Honda has released the first image of the Civic Coupe which will make its debut in Phoenix in May, at the opening round of the 2016 Red Bull GRC.

Olsbergs MSE, owned and founded by six-time European Rallycross race winner Andreas Eriksson, has long been synonymous with Ford. As well as Wiman's success in 2014, Olsbergs MSE Fiestas have taken Tanner Foust to two GRC crowns, and Toomas Heikkinen to one.  The company also won the teams title in FIA World Rallycross in 2014. 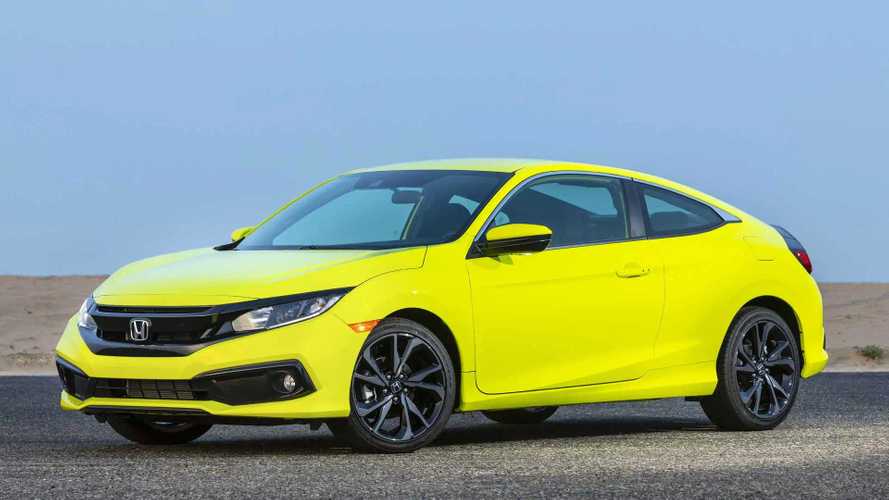