2017 Buick Encore unveiled with revised styling inside & out 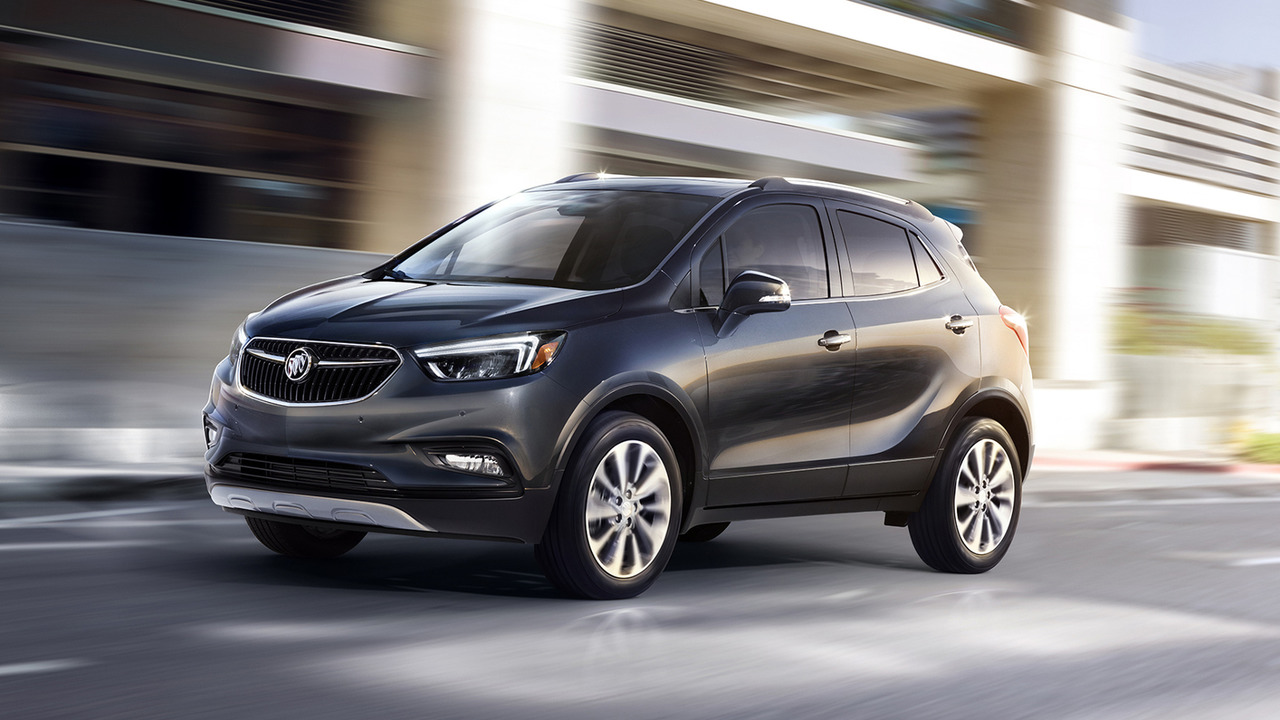 Goes on sale this fall

The New York Auto Show kicks off tomorrow but that hasn't stopped Buick from introducing the 2017 Encore.

Bigger changes occur in the cabin as the Encore has been equipped with a new dashboard, a revised center stack, and an 8-inch IntelliLink infotainment system with Apple CarPlay and Android Auto compatibility.  Drivers will also find higher quality materials, a push-button ignition, contrast stitching, and new metallic accents.

Power is provided by a turbocharged 1.4-liter four-cylinder engine that is connected to a standard six-speed automatic transmission.  Buick declined to release performance specifications but the outgoing model had outputs of 138 horsepower and 148 pound-feet of torque as well as 153 hp and 177 lb-ft of torque.

The 2017 Buick Encore will go on sale this fall and pricing will be announced closer to launch.

Gallery: 2017 Buick Encore unveiled with revised styling inside & out 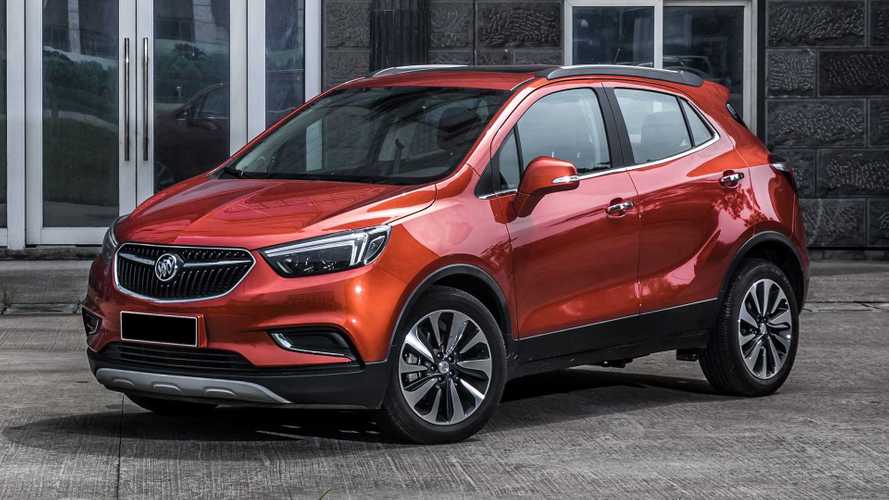