Opel GT could go into production with Mokka-sourced AWD 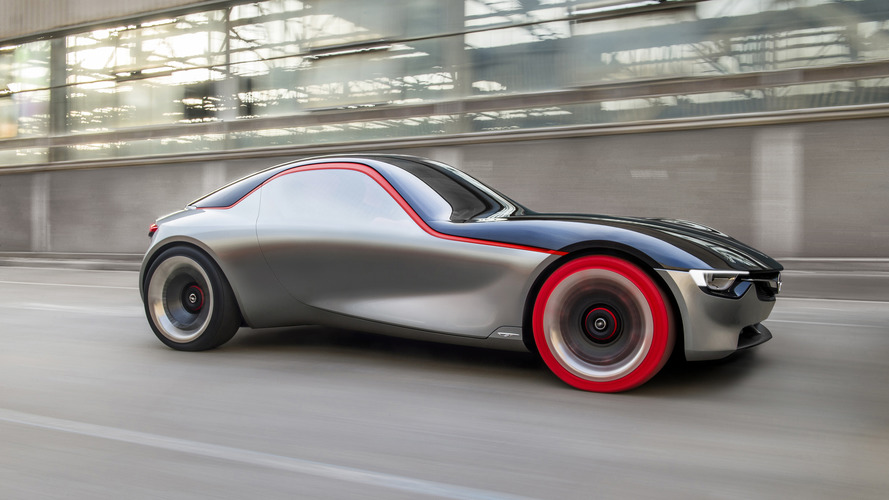 Opel is considering putting into production the GT Concept that was revealed during the last Geneva Motor Show.

One of the stars at the last Geneva Motor Show – the sexy Opel GT Concept, could receive a production version, if we are to believe a publication from Autocar. While the business case for such a project has yet to be clearly established, the manufacturer is already working on the car.

Interestingly, Opel boss Karl Thomas Neumann told the magazine the company has “no rear-drive platform,” so the production version will likely use an adapted all-wheel-drive system derived from the bigger Mokka X SUV. Our source claims the rear differential and suspension of the crossover can be modified and used in the sporty two-seater.

If the project gets the green light, the engineers will also have to find a suitable compact gearbox that can be used to channel the power from the inline engine to the rear differential.

As a reminder, the GT Concept features a three-cylinder 1.0-liter petrol unit with 145 horsepower (107 kilowatts), sent to the rear wheels through a six-speed manual gearbox. This setup ensures the 0-62 miles per hour (0-100 kilometers per hour) acceleration takes no more than eight seconds, while top speed reaches 134 mph (215 km/h).

Gallery: Opel GT could go into production with Mokka-sourced AWD