Euro-spec revised Ford EcoSport to be built in Romania 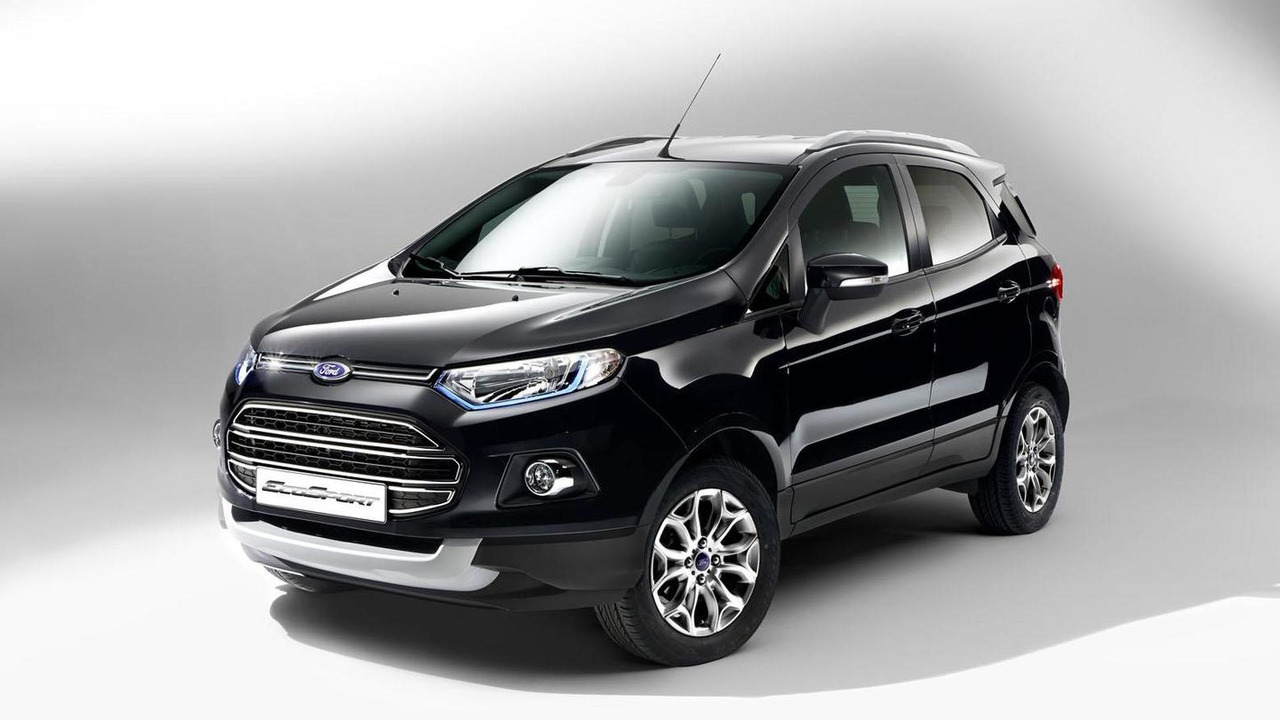 Ford has announced it will transfer production of the Euro-Spec EcoSport to its factory in Craiova, Romania.

The subcompact crossover is currently being assembled in India at the factory in Chennai for the domestic market and also for a lot of export markets. Starting fall 2017, production of the EcoSport in European specification is going to be moved to Craiova, Romania where Ford currently makes the B-MAX and the 1.0-liter EcoBoost engine. The small MPV has seen a significant sales decline in recent years, so the factory has a lot of unexploited production capacity.

That will change following an investment of €200 million to get the facility ready to put together the EcoSport. The Romanian-built model will be different than today’s version as Ford said the tiny Fiesta-based crossover will go through some changes, both stylistically and from a technical point of view.

These updates will likely further boost sales of the model after a great 2015 when deliveries tripled to 39,846 in Europe, according to JATO Dynamics. Ford says that so far in 2016, sales of the EcoSport on the old continent have increased by almost 30% compared to the same period of 2015.

Interestingly, Ford mentions it is analyzing the prospects of adding other products to the assembly lines at the factory in Craiova. Chances are one of the models being considered is the new Ka in European specification, but we should wait for confirmation from Ford regarding this matter.

Gallery: Euro-spec revised Ford EcoSport to be built in Romania 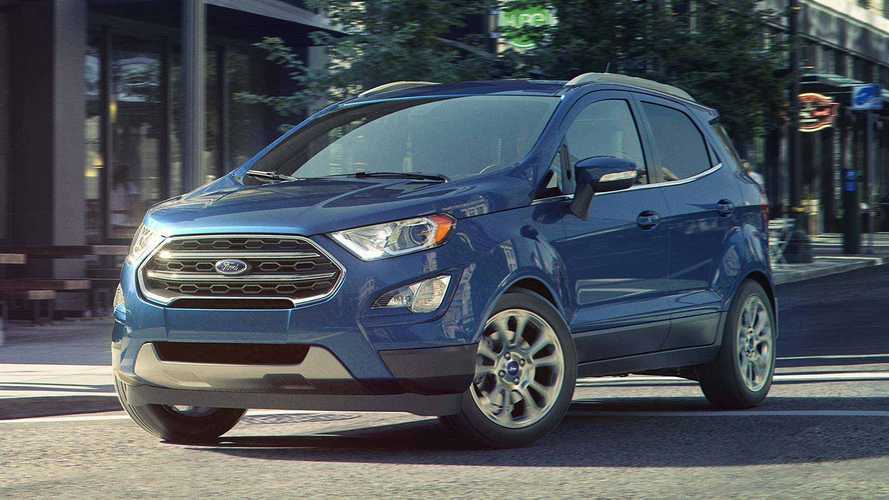