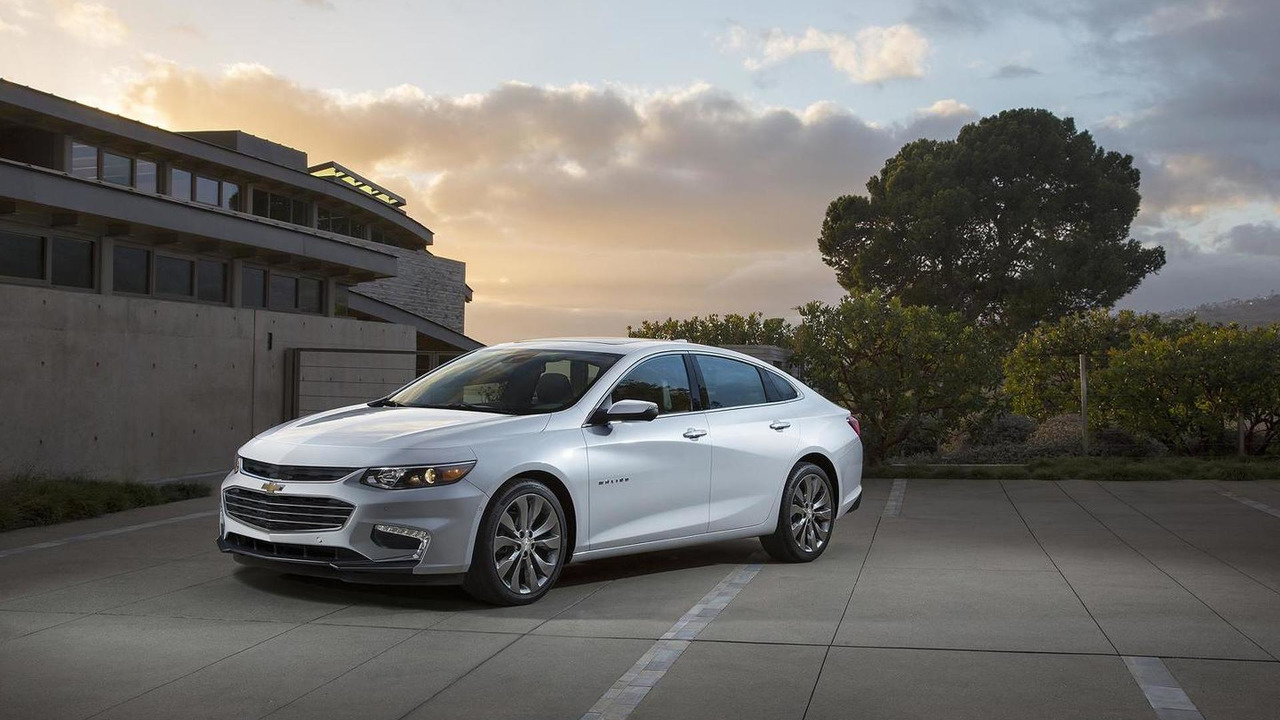 Set to go on sale shortly, the Malibu Hybrid is priced from $28,645 and has a high-tech powertrain that is loosely based on the one in the Chevrolet Volt.  It consists of a hybridized 1.8-liter EcoTec four-cylinder engine, a two-motor electric drive unit, and a 1.5 kilowatt hour lithium-ion battery pack. The engine produces an estimated 122 horsepower, while the electric motors have outputs of 73 hp and 101 hp. This setup enables the car to produce a combined maximum output of 182 hp and travel at speeds up to 53 miles per hour on electricity alone.