Acura NSX replaces Viper as most expensive car built in the U.S. 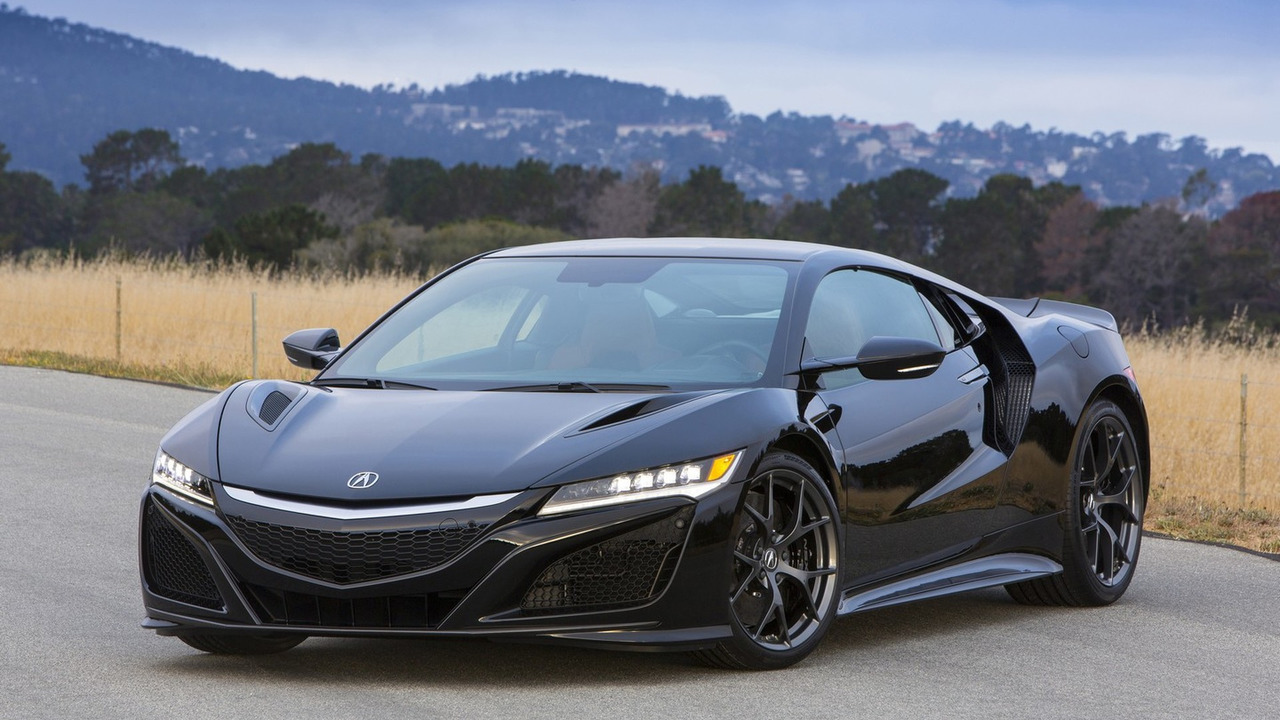 The 2017 Acura NSX is about to become the most expensive car manufactured in the United States.

The 2017 Acura NSX is about to become the most expensive car manufactured in the United States.

Set to enter production late April, the second-generation $156,000 NSX will be “right there at the top” in terms of the priciest cars Made in USA, according to Kelly Blue Book managing director Matt DeLorenzo. Assembly will take place at the company’s Performance Manufacturing Center located in Marysville, Ohio and once production will commence, the NSX will overshadow the current most expensive US-built car, the Dodge Viper.

It will remain the most expensive car built in United States even when Ford will kick off production of the $400,000+ GT. That’s because the new supercar will actually be built in Canada by Ford supplier Multimatic Inc, unlike its predecessor which came to life in Detroit.

Acura opened the order books last month and the plan is to make 800 units in 2016, with deliveries in United States kicking off shortly after production commences while Europeans will wait until this fall. A range-topping NSX fitted with all the available optional equipment hits the $200,000 mark, ending at $205,700.

In the years to come, the model is expected to spawn a convertible version which will obviously be even more expensive. In addition, a hardcore Type R is being considered by Acura and if made, that one will sit on top of the range, with a price to match its status.

Gallery: Acura NSX replaces Viper as most expensive car built in the U.S.