New Jaguar XJ in the works, could arrive in 2019 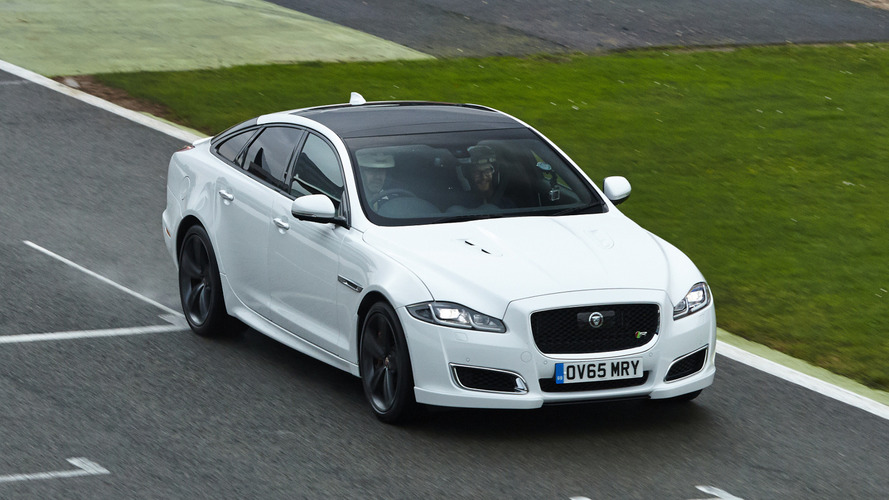 Executives have finally signed off on the car and it is expected to arrive at dealerships in the spring of 2019.

Jaguar's lineup has been refreshed with new models such as the XE, XF, and F-Pace but the brand's flagship sedan is starting to show its age as the XJ was introduced nearly seven years ago.

We haven't heard much about the next-generation model lately but Autocar is reporting executives have finally signed off on the car and it is expected to arrive at dealerships in the spring of 2019.

Details are limited but the magazine is reporting the debate over the XJ was heated as some believed the model should be phased out due to its limited sales.  Other reportedly wanted to turn the XJ into a flagship crossover which would be somewhat similar to the Range Rover Sport.

Thankfully the success of the Mercedes S Class forced executives to reevaluate their thinking and approve an all-new sedan that will go head-to-head with the company's German rivals.

Little is known about the car but it is expected to feature a new design language that could be previewed by a concept in 2018.  The model is also slated to have a more luxurious interior that is on par with the BMW 7 Series and Mercedes S Class.

The next-generation XJ will reportedly ride on an aluminum architecture that is loosely based on the one that underpins the XF.  However, the model is expected to have carbon fiber panels and structures to further reduce the car's weight.

Engine options remain unconfirmed but rumors suggest the XJ will have an all-new six-cylinder that will be available in both petrol and diesel guise.  There could also be a new plug-in hybrid variant but nothing is official as of yet.

Gallery: New Jaguar XJ in the works, could arrive in 2019