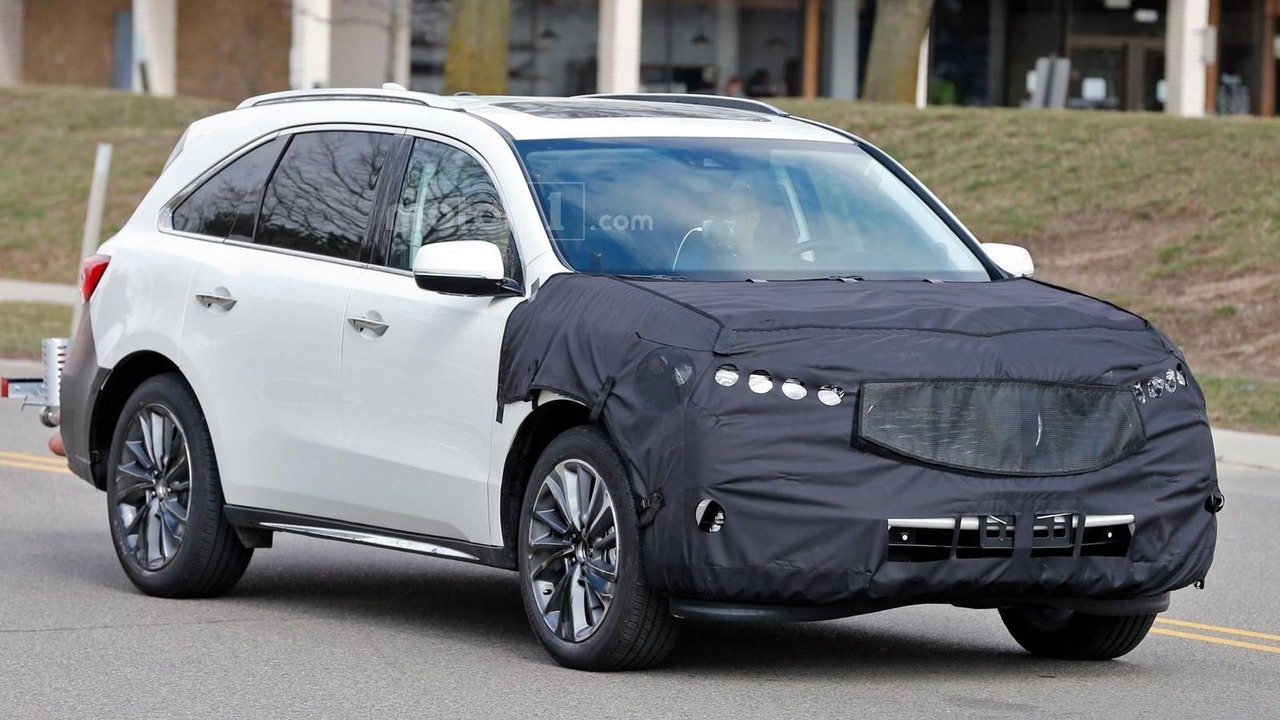 Looking instantly recognizable, the facelifted crossover has been equipped with a new front fascia that features a more prominent grille and restyled headlights.  The styling changes are less noticeable out back but the model appears to have a new rear bumper with vents at both sides.

Spy photographers couldn't get close enough to snap interior photos but Acura has previously said the model will be equipped with additional luxury, comfort, and convenience features.  There's no word on specifics but buyers can expect to find an upgraded infotainment system and some new driver assistance systems.

The current model is powered by a 3.5-liter V6 engine that develops 290 horsepower and 267 pound-feet of torque but Acura has suggested the facelifted variant will have "advanced new powertrain technology."  That's not much to go on but the model could gain a new hybrid variant or possibly a new engine.

The 2017 MDX will go into production later this year and the model will be built in Lincoln, Alabama as well as East Liberty, Ohio. 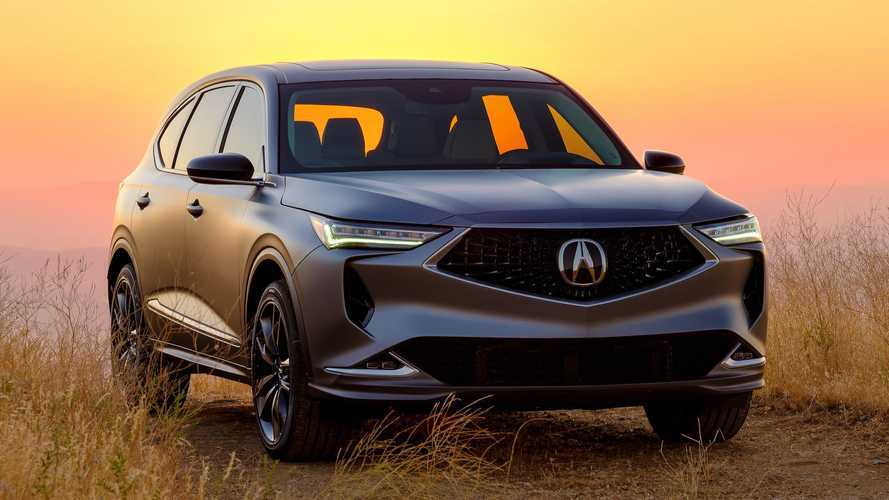