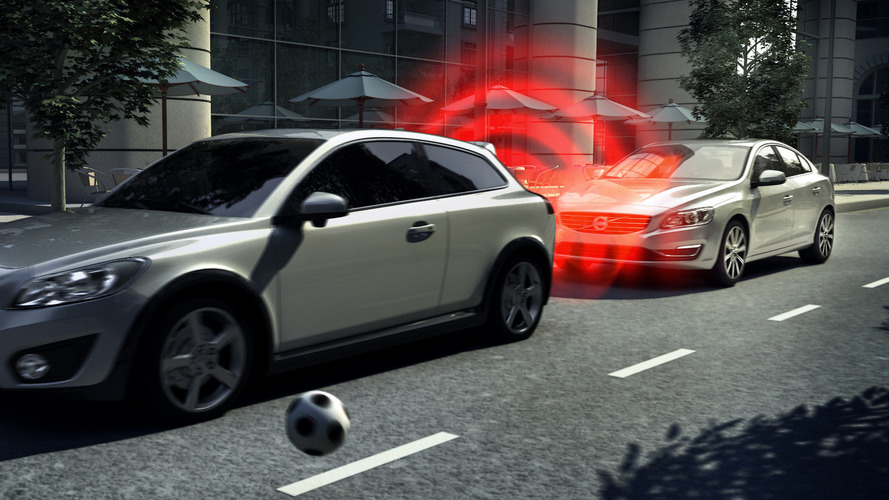 The agencies call the agreement "unprecedented" as it will make automatic emergency braking systems standard equipment nearly three years faster than what could be achieved through the regulatory process.  According to IIHS estimates, this will prevent nearly 28,000 crashes and 12,000 injuries over the course of the three year period.

In a statement, U.S. Transportation Secretary Anthony Foxx said "It's an exciting time for vehicle safety. By making automatic emergency braking systems standard equipment on their vehicles, these 20 automakers will help prevent crashes and save lives."

The decision to make automatic emergency braking systems standard equipment is a boon for consumers but the agencies are pushing for the continued development of the systems to reduce the risk of collisions with pedestrians.