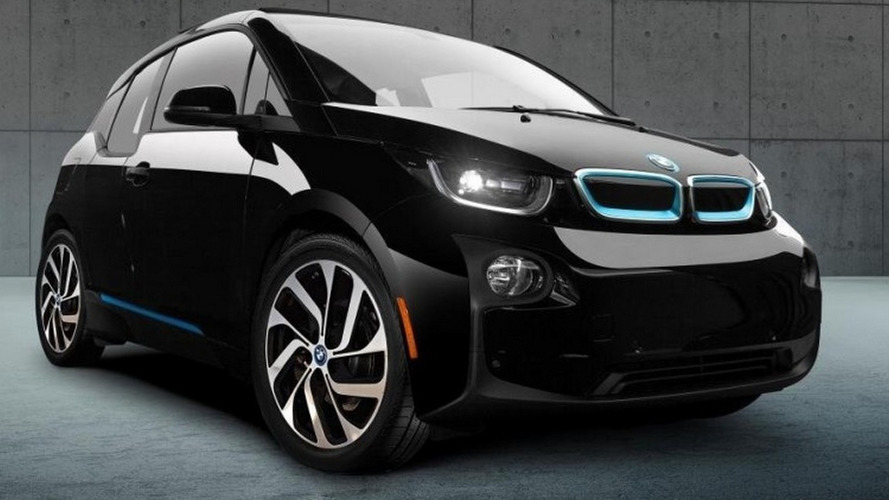 2017 model year for the BMW i3 will bring two new versions thus totaling the variants to a total of four.

2017 model year for the BMW i3 will bring two new versions bringing the total number of the variants to four.

We’ve already heard BMW is preparing technology updates for the eco-friendly i3 and now a new report indicates the Bavarian company will actually expand the model’s portfolio to four versions. Currently, the i3 is available as a fully electrical vehicle and as an internal combustion engine-supported hybrid machine.

According to BimmerToday, these two will be joined by two new versions with the same pure electric and hybrid powerplants using larger capacity batteries. This means the automaker will still be offering the current i3 with 60-Ah batteries, while customers will also be able to select a 94-Ah battery pack.

The facelift will also bring new software and better electronics for the EV, which is rumored to receive a boost in the range to about 120 miles (193 kilometers) from the current 80-mile (129-km) range.

The official premiere of the refreshed i3 is expected later this year and the Paris Motor Show in early October seems like a possible venue for the debut. Sales are likely to begin before the end of the year as BMW will try to surpass the 24,057 sales of the model in 2015.