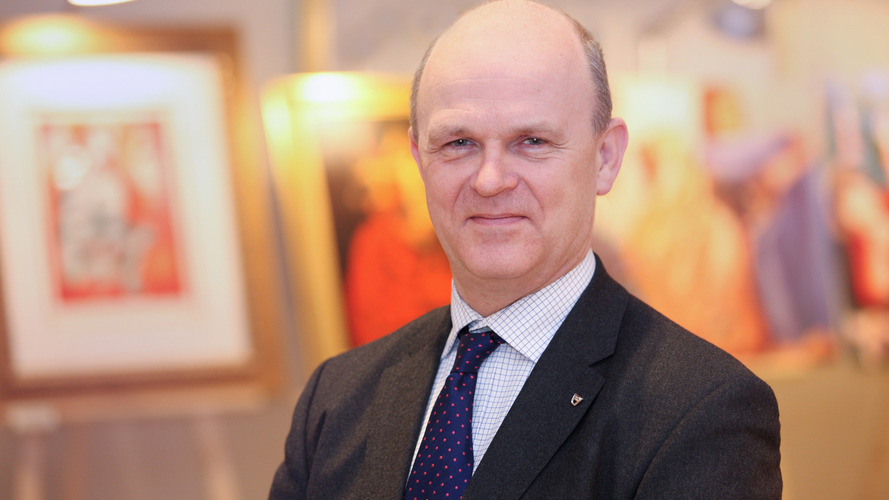 Russian automobile manufacturer AVTOVAZ, owner of the Lada brand, has announced it is hiring Nicolas Maure as a new CEO.

Russian automobile manufacturer AVTOVAZ, owner of the Lada brand, has announced it is hiring Nicolas Maure as its new CEO.

The 55-year-old will be replacing Bo Inge Andersson, who will step down from the role on April 4. Maure is currently managing director for Renault Group operations in Romania, as well as president and CEO of Dacia.

Before taking over operations in Romania, Maure was vice president for Renault global manufacturing performance and a vice president for powertrain in the Renault-Nissan alliance. He joined Renault in 2000 after working for automotive suppliers including Faurecia and Valeo.

“AVTOVAZ has modernized its lineup and manufacturing processes, and significantly improved product quality,” Carlos Ghosn, CEO of the Renault-Nissan alliance, commented. “With Nicolas Maure, we plan to continue on this strategy despite the short-term challenges, and we remain bullish about the long-term future of the Russian market and AVTOVAZ as the leading domestic automaker.”

Currently, AVTOVAZ is owned by Alliance Rostec Auto BV, a Russian corporation founded in 2007. The Renault-Nissan alliance has a majority stake in the company and both sides cooperate in producing vehicles in a Togliatti factory and other plants throughout Russia.