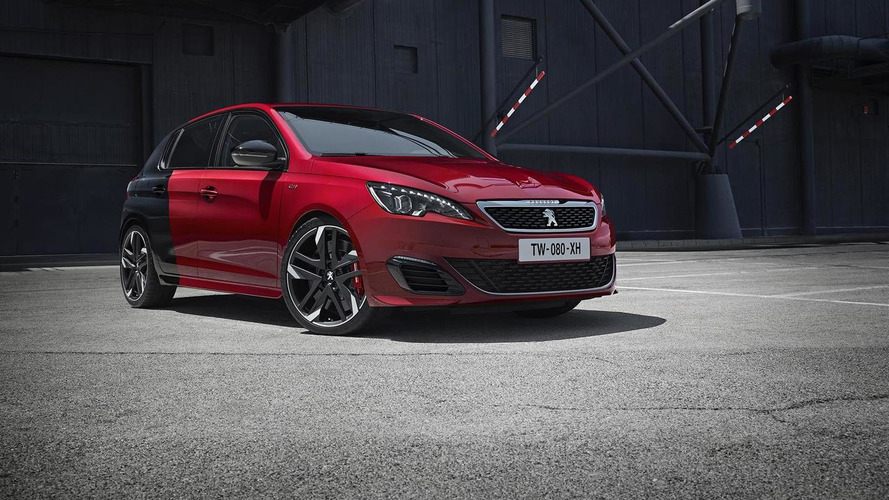 PSA Peugeot Citroën has announced it is currently analyzing the prospects of returning to North America.

PSA Peugeot Citroën has announced it is currently analyzing the prospects of returning to North America.

Speaking to German publication Automobilwoche, PSA Peugeot Citroën CEO Carlos Tavares said the French automotive conglomerate is seeking international growth now that the company is profitable once again. The first two markets considered by PSA are Iran and North America, but we will have to wait for more info until April 5. That is when PSA will detail its international growth strategy set to follow the successful “Back in the Race” restructuring program.

It was in 1974 when Citroën sold its last car in United States while Peugeot pulled out of the market in 1991. Carlos Tavares admitted that it is going to be tricky to enter the US market since PSA currently doesn’t have a dealership network over there and it also does not have a factory. Importing cars from one of PSA’s existing factories would obviously jack up the costs with logistics and ultimately the price tag would have to increase, thus making the US-bound Citroëns and Peugeots less competitive.

As for PSA’s luxury brand DS, it’s currently available only in Europe and China, but the plan is to turn it into a global marque and eventually launch it in United States. DS brand chief Yves Bonnefont says the next step now that the restructuring program is completed is to consider a US launch, adding that it’s a “natural candidate” for PSA’s stateside comeback.