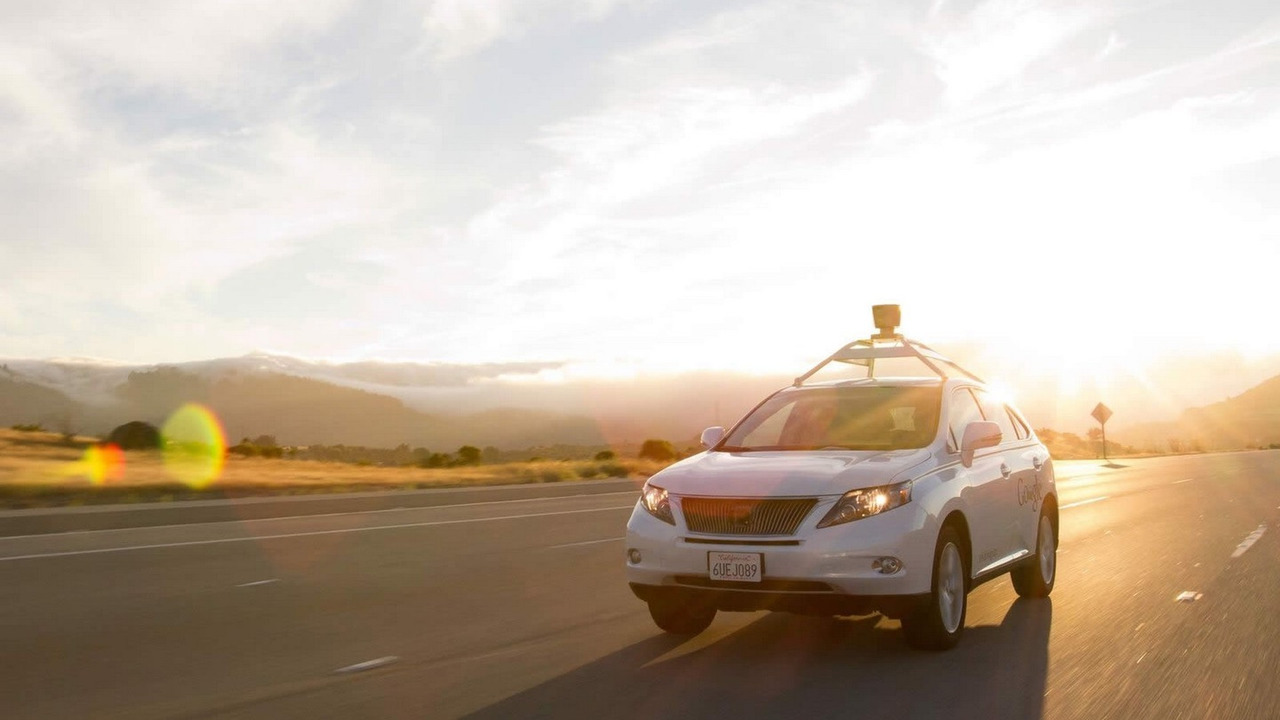 Google has revealed details about how its autonomous Lexus RX 450h was involved in a crash with a city bus last month.

Google has revealed details about how its autonomous Lexus RX 450h was involved in a crash with a city bus last month.

On February 14, Google’s self-driving Lexus RX 450h collided with a city bus in Mountain View, California, but luckily it was just a low-speed minor crash that caused only small damages without any injuries. Speaking at Austin's SXSW festival, Google's self-driving car project director Chris Urmson detailed what actually happened during the first collision caused by one of Google’s driverless cars after covering a combined 1.4 million miles (2.2 million kilometers).

Google programmed its self-driving vehicles to go next to the curb whenever taking a right turn, so the RX was in the rightmost lane. The car started performing a maneuver to get on the right half of that lane and at one point it noticed some sandbags, so decided to come to a stop to avoid driving over them.

After the traffic light turned green and the road up ahead was cleared, the Lexus started moving and used its sensors to look back when it noticed a bus. The onboard computers made the necessary calculations and figured out the bus would not have enough room to fit, so the Lexus assumed the bus driver would slow down. However, the man behind the wheel of the bus was confident in his skills and figured he would make it through. At the same time, he was also thinking the RX would stay put. That didn’t happen as the autonomous Lexus kept advancing and ultimately hit the side of the bus.

Chris Urmson explains the incident was thoroughly analyzed and Google is going to implement 3,500 new tests to make sure there won’t be a second time.

Attached below is the video from SXSW. Jump to 21:40 to hear Chris Urmson detail what happened on the day of the crash.