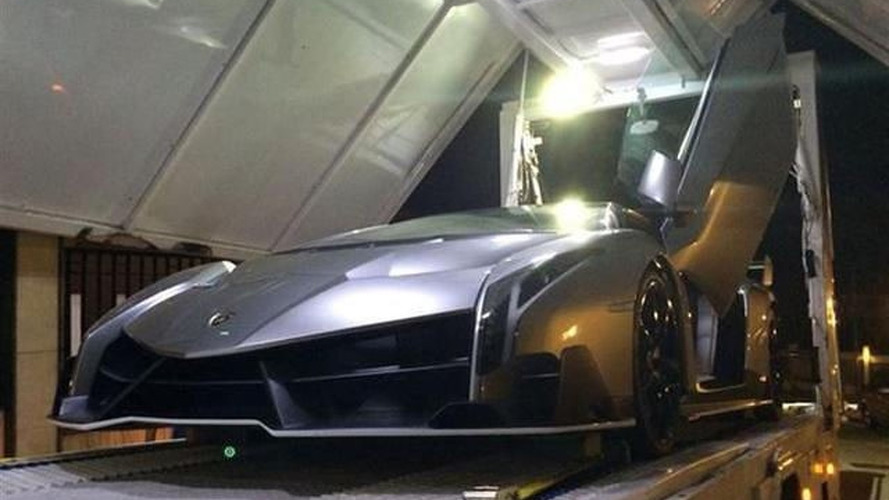 One of the only three Veneno coupes made by Lamborghini is now up for grabs on German website Mobile for the staggering asking price of €9.98M ($11.1M.)

One of the only three Veneno coupes made by Lamborghini is now up for grabs on German website Mobile for the staggering asking price of €9.98M ($11.1M.)

For a car that costs a fortune you’d expect some decent images, but unfortunately the seller has uploaded only subpar pics. Listed by Japanese dealership Reckless Co. Ltd, the Veneno was registered in December 2013 and since then it has been driven for a mere 522 miles (840 kilometers.) It’s the second car built by Lamborghini and according to the seller it has not been involved in any accidents.

The asking price is simply ridiculous, taking into account Lamborghini wanted $4.5M for it. It’s hard to imagine someone eager to buy the car when hypothetically speaking for the same money you could get a fleet of four Bugatti Chirons and still have more than half a million left in the bank. On that note, there is one mysterious Bugatti buyer that has placed an order for six units.

We remind you the Veneno came to life in 2013 as a special model meant to celebrate Lamborghini’s 50th anniversary. Based on the Aventador, the ultra-exclusive supercar has 750 horsepower from an uprated naturally-aspirated 6.5-liter V12 engine wrapped in a body weighing 3,190 pounds (1,450 kilograms.) The car rockets to 62 mph (100 kph) in 2.8 seconds and maxes out at 220 mph (355 kph.)

The recently introduced (and sold out) $1.9M Centenario can be considered affordable compared to this and it delivers just about the same performances. The Centenario has a less eccentric design, but for many people that will be considered a good thing as some labeled Veneno’s Gundam-like appearance as being exaggerated. 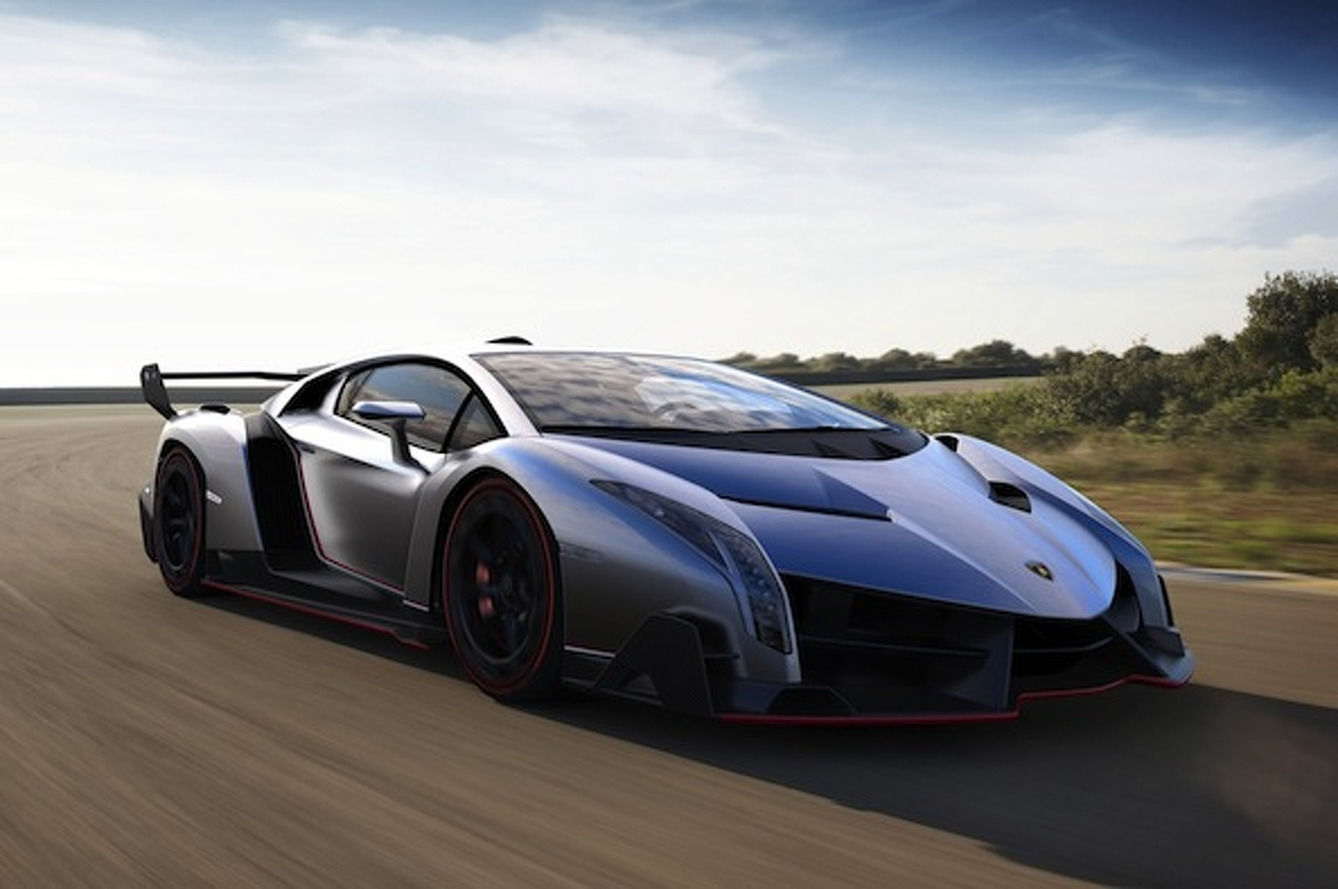 A Rare Lamborghini Veneno is Up for Sale: Only $11 Million 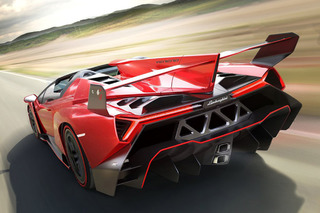