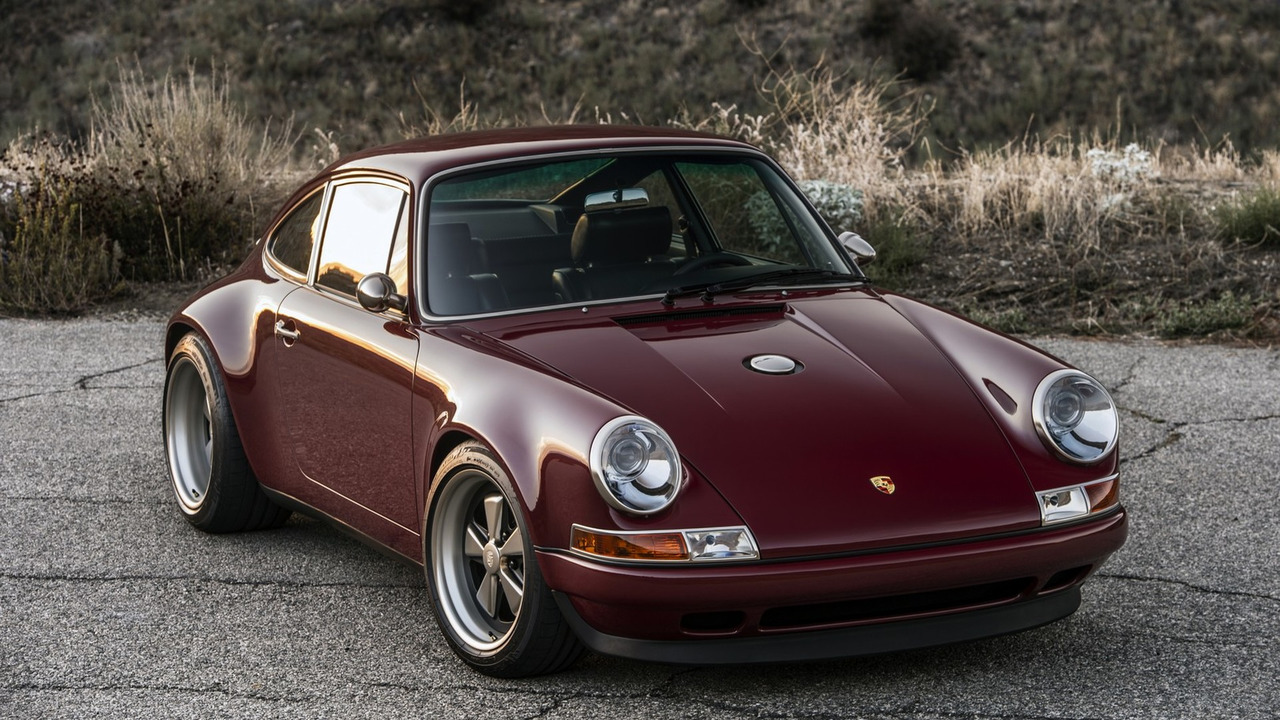 Retro fans will have the opportunity to visit two collectors' events near Florida this month – the Amelia Island Concours d’Elegance (March 11-13) and The Palm Event (March 18-20), and Singer has announced it will attend them both. The tuning shop will bring two perfectly restored Porsche 911s, part of the “Restored, Reimagined and Reborn” program.

The North Carolina Car and The Florida Car, referencing their geographic homes, are based on a Porsche 911 from 1991 and 1990 respectively and feature carbon-fiber body panels, leather interior, Ohlins suspension, six-speed manual transmission, Brembo brakes, and a 4.0-liter engine. Singer says it took the tuning specialists eight to ten months to fully restore the cars.

“We began in 2008 with a vision to offer aficionados the opportunity to re-imagine their 911 without compromise,” said Rob Dickinson, creator and founder of Singer Vehicle Design, ex-car designer and former rock musician. “And now, with more than 40 commissions completed, and a significant global following, we’ve expanded our promise to remain obsessive in the details and keep striving for more innovations along the way.”