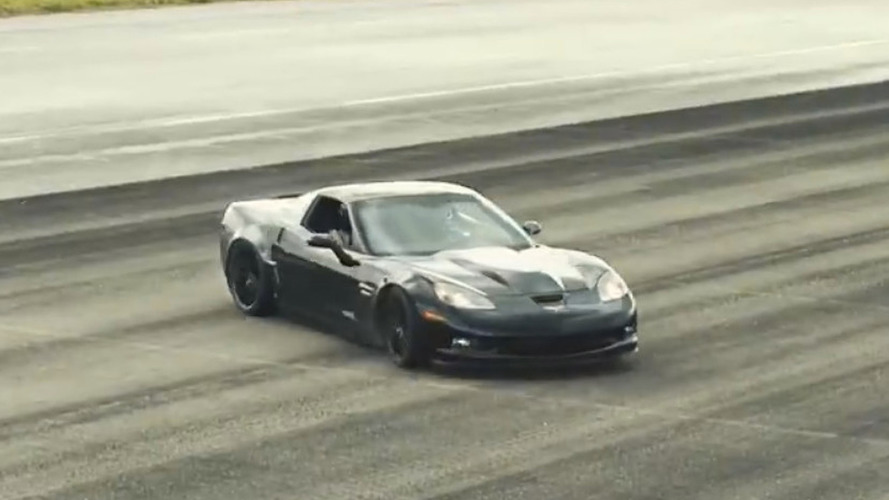 Dubbed the Genovation eXtreme Electric or GXE, the model was being tested at the Johnny Bohmer Proving Grounds / Shuttle Landing Facility in Florida when it managed to hit a top speed of 186.8 miles per hour.  This beat the previous record of 177 mph to earn the car the title of having the highest top speed of a street legal electric vehicle.

The record was certified by the International Mile Racing Association and the model is officially listed under the category of "Top Speed Street Legal Electric Car."

The GXE is based on a 2006 Chevrolet Corvette Z06 and Genovation says it has been equipped with state-of-the-art powertrain that enables the car to produce more than 700 horsepower and 600 pound-feet of torque.  The company also says the prototype has a 50/50 weight distribution and a range of 130 miles during "normal driving operation."

In a statement, Genovation CEO Andrew Saul said “We are thrilled that the result of our development testing led to the setting of this record. Based on our experience so far, we believe the car to be extremely robust as we set the record on our first day of testing."  Saul went on to say he expects even better results in the future.