Check out the Bugatti Chiron in various colors 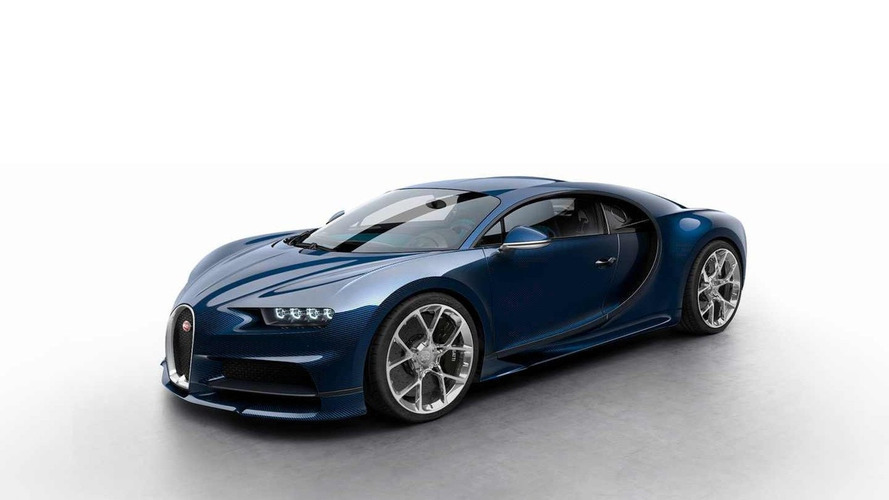 Bugatti has set up on its official website a mini configurator for the Chiron which gives you the possibility to play around with some of the paint schemes available.

Bugatti has set up on its official website a mini configurator for the Chiron which gives you the possibility to play around with some of the paint schemes available.

While most of us won’t have the opportunity to buy the Veyron’s replacement, at least Bugatti is giving us the chance to virtually apply various liveries on the Chiron. These are just only a few examples as those 500 customers willing to pay €2.4M / $2.61M will be able to choose from a comprehensive color palette.

Before bringing the supercar to Geneva, Bugatti had 180 deposits of €200,000 / $250,000 from early adopters and most likely the number is now close to 200. Bugatti CEO Wolfgang Dürheimer said recently “interest has been exceptional” and there is one order for no less than six units. While the Veyron generated an estimated loss of $6.25M for each of the 450 units sold, the situation is going to be entirely different with the Chiron as Bugatti says the new model will be profitable.

Bugatti will assemble up to 65 cars per year, so production will come to an end around 2024. Veyron buyers have first dibs on the Chiron as Bugatti wants to reward them for being loyal to the brand. It is believed a Targa version will be introduced in 2018 and that one will likely be more expensive than the coupe. Until then, Bugatti announced in Geneva that deliveries of the Chiron are slated to begin this fall.

The Molsheim-based marque could add a second model to its lineup in the years to come, with Dürheimer saying a four-door vehicle is a possibility as demonstrated by the 2009 16C Galibier concept.

Gallery: Check out the Bugatti Chiron in various colors