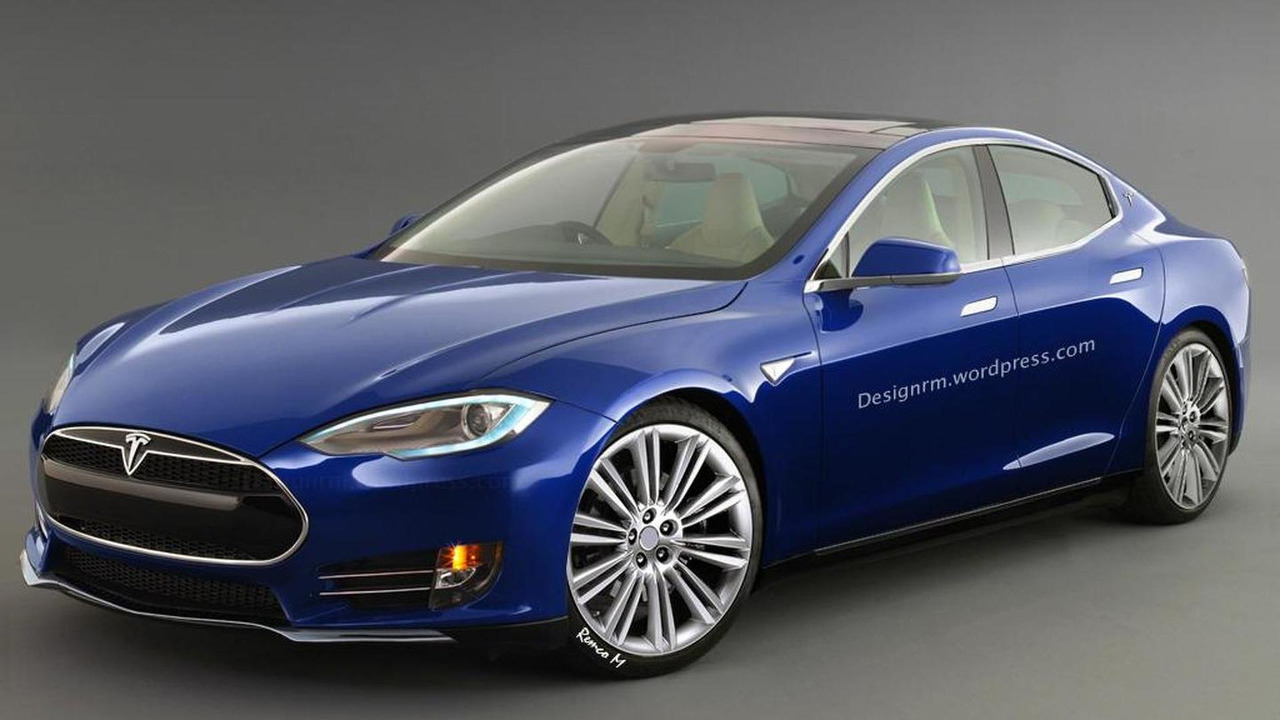 Tesla will finally reveal the Model 3 during a special event on March 31 in Southern California.

Tesla will finally reveal the Model 3 during a special event on March 31 in Southern California.

A post on the Tesla Motors Club forums confirms Tesla is preparing to launch its fourth model – the Model 3, on March 31. We don’t have further details about the premiere, but it is said it will be held in Southern California.

On the same day the Californian EV automaker will start accepting $1,000 deposits on the Model 3 and maybe some reservations will be made during the launch event. Online orders through the recently acquired Tesla.com will start on April 1, while deliveries will kick off in late 2017.

Preliminary details suggest the Model 3 will have a starting price of $35,000 before any tax incentives. We expect it to come with a slightly lower range than the Model S and Model X, which means the 250-mile (420 kilometers) mark sounds reasonable. Initially, the Model 3 will be launched only as a sedan, but later it could receive a crossover version as well.