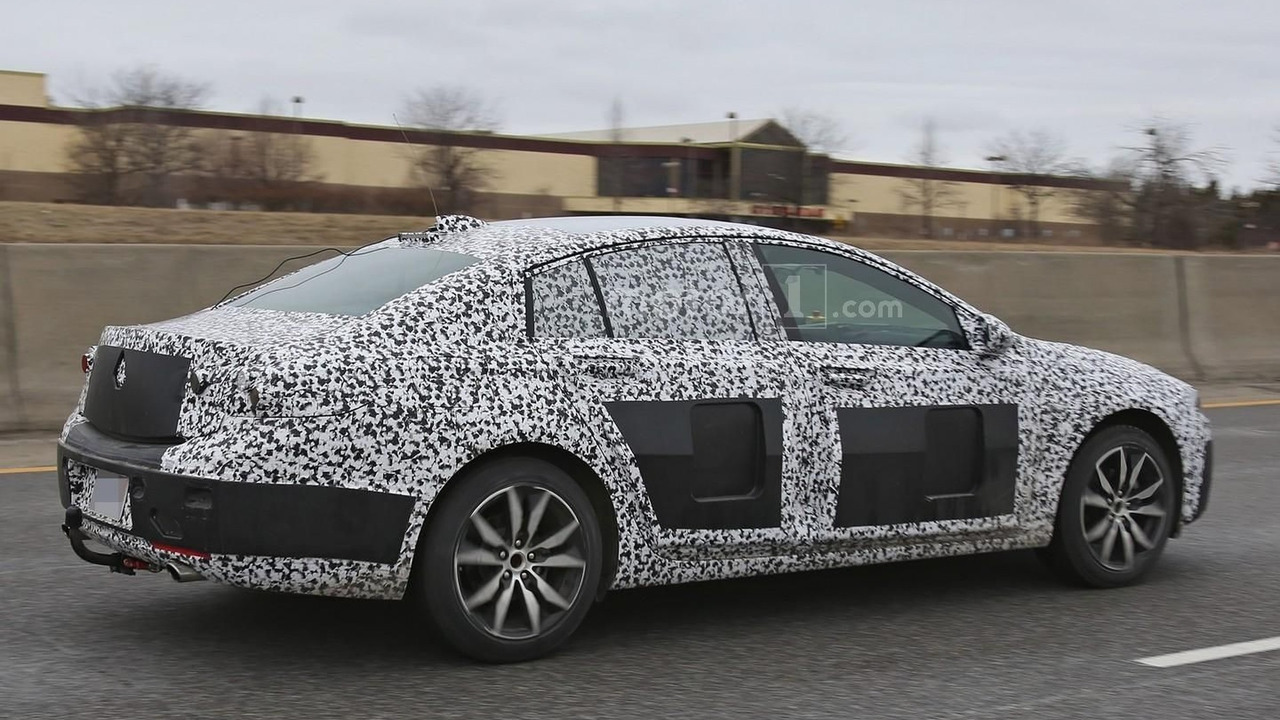 Our spy photographers have managed to capture on camera the 2018 Buick Regal for the very first time.

Our spy photographers have managed to capture on camera the 2018 Buick Regal for the very first time.

The first thing you will notice is the different body style compared to the 2017 Opel Insignia. While the latter has been spied so far in a hatchback configuration, its American brother is a less practical sedan. Keep in mind the outgoing Insignia is available in four-door sedan and five-door hatchback flavors and we won’t be too surprised if the folks over at Rüsselsheim will sell the new one in both configurations along with the estate.

As for the new Regal, it’s unclear at this point whether it will be sedan-only or it will also get the hatch variant. It's worth mentioning GM trademarked the Regal Tourx and Tourx monikers towards the end of last year and this could mean Buick will offer the new Regal as an estate. It remains to be seen whether it will be just a regular estate like the Opel Insignia Sports Tourer and/or a rugged derivative as the Insignia Country Tourer.

Getting back to the spy shots at hand, aside from the rear end, there aren’t any other differences between the two. It’s easy to notice the Regal prototype is larger than the outgoing model and this should bring a more spacious interior. This is good taking into account the current Insignia & Regal have been criticized for not being as spacious as other segment rivals, specifically in terms of rear legroom.

The increased footprint will not make the cars heavier as the switch to the P2XX platform will come with a considerable weight loss. This is basically an elongated version of GM’s E2XX architecture tailored to midsize models with a front-wheel-drive layout. To get an idea about the weight loss, the 2017 Buick LaCrosse, which uses the P2XX hardware, has shaved around 300 pounds (136 kilograms) compared to its predecessor.

While the 2017 Opel Insignia is set to premiere in October at the Paris Motor Show, the 2018 Buick Regal will probably be unveiled a month later in Los Angeles. 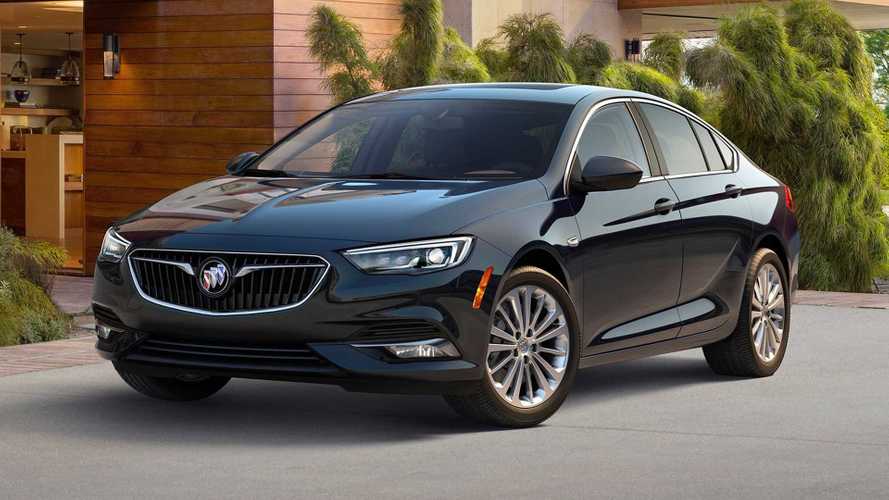