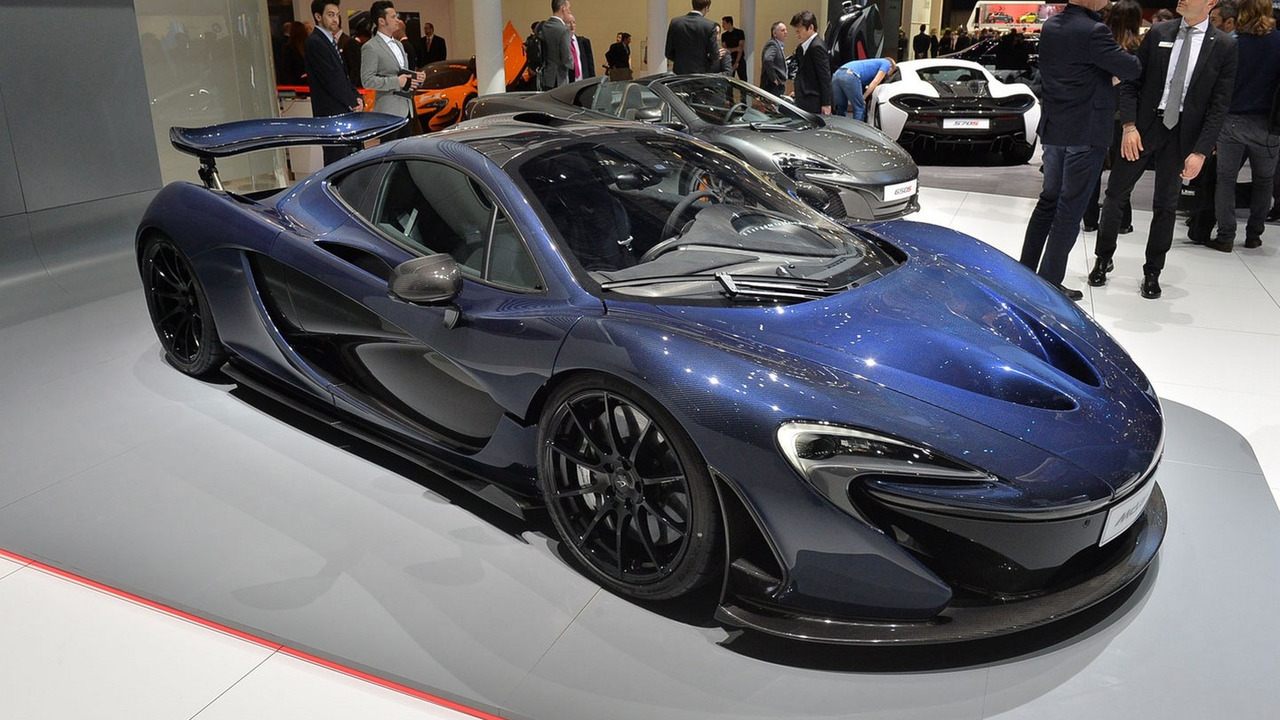 McLaren is showing its love for carbon fiber by dressing the P1 hybrid supercar in a full carbon fiber body for the 86th Geneva Motor Show.

McLaren is showing its love for carbon fiber by dressing the P1 hybrid supercar in a full carbon fiber body for the 86th Geneva Motor Show.

Production of the P1 ended back in December last year when McLaren produced the 375th and final car. One of these masterpieces has received the McLaren Special Operations treatment for Geneva where it is being showcased with a hand-laid full carbon fiber exterior adorned by a lovely Lio Blue tinted lacquer.

It’s the first time when a P1 with exposed carbon body is being showcased to the public and this particular car also has a glossy black finish for the wheels. As homage to the iconic McLaren F1 of the 1990s, this special P1 benefits from a 24-carat gold exhaust heatshield. Rounding off the list tweaks is the carbon black Alcantara with contrasting blue stitching for the interior cabin.

We remind you that out of a total of 375 units produced, 34% were bought by customers from the Americas, 26% from clients in Europe, 27% were from the Asia Pacific region while the remaining 13% went to Middle East & Africa. McLaren said a while back there aren’t two cars alike as each and every one was built as per the customer’s preferences.