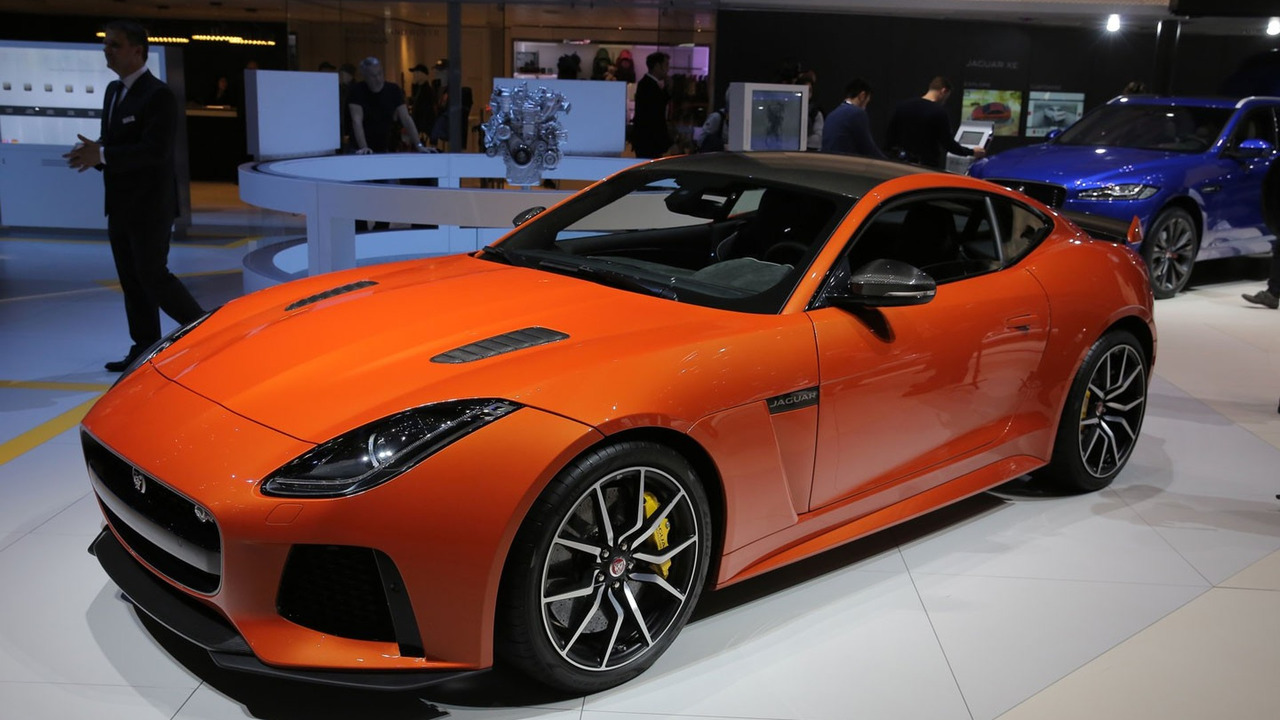 After an online reveal at the end of January, the Jaguar F-Type SVR has arrived in Geneva in both coupe and convertible body styles.

After an online reveal at the end of January, the Jaguar F-Type SVR has arrived in Geneva in both coupe and convertible body styles.

The latest feline to come out from Whitley will be offered exclusively with an all-paw layout receiving the power generated by a mighty supercharged 5.0-liter V8 engine through an eight-speed automatic gearbox. The engine produces 567 horsepower and 516 pound-feet (700 newton meters) of torque and enables the 1,705-kg coupe reach 60 mph (96 kph) in 3.5 seconds before topping out at a magical 200 mph (322 kph.)

The convertible is 15 kg heavier, but that doesn’t have an impact on the sprint time as it remains the same at 3.5 seconds. However, the top speed decreases by 5 mph to 195 mph, but that’s still very impressive.

Both body styles come with an evolution of the aerodynamic package implemented in the F-Type R. The SVR benefits from a flat underfloor and an active rear wing made from carbon fiber while the chassis has gained optimized dampers and anti-roll bars. In addition, the cars have stiffer rear knuckles and ride on wider rubbers paired with 20-inch forged alloy wheels.

In order to match the extra power generated by the engine, Jaguar’s engineers have fitted the F-Type SVR with standard carbon ceramic brakes. Other important upgrades include the new titanium exhaust system, optimized gearbox, updated all-wheel drive system, and new calibrations for the stability control and power steering.

Already available on order, the Jaguar F-Type SVR Coupe costs £110,000 in United Kingdom whereas the convertible is a tad more expensive at £115,485. Both of them will start reaching customers this summer. 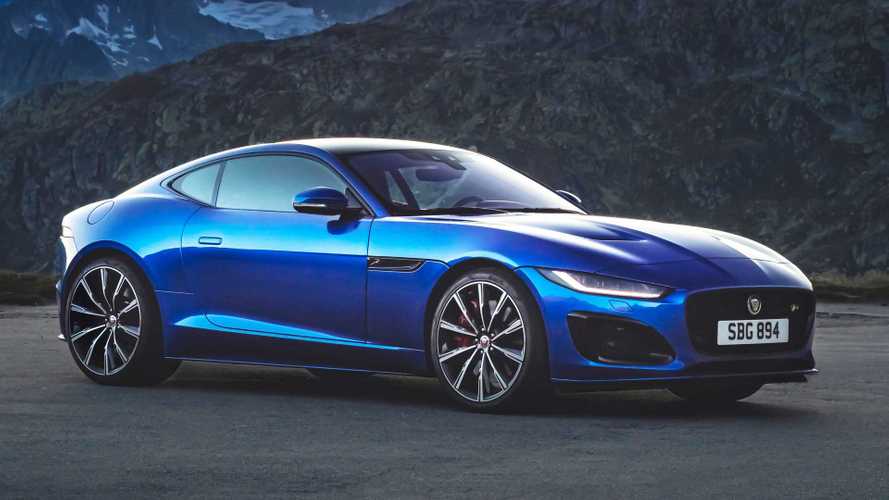