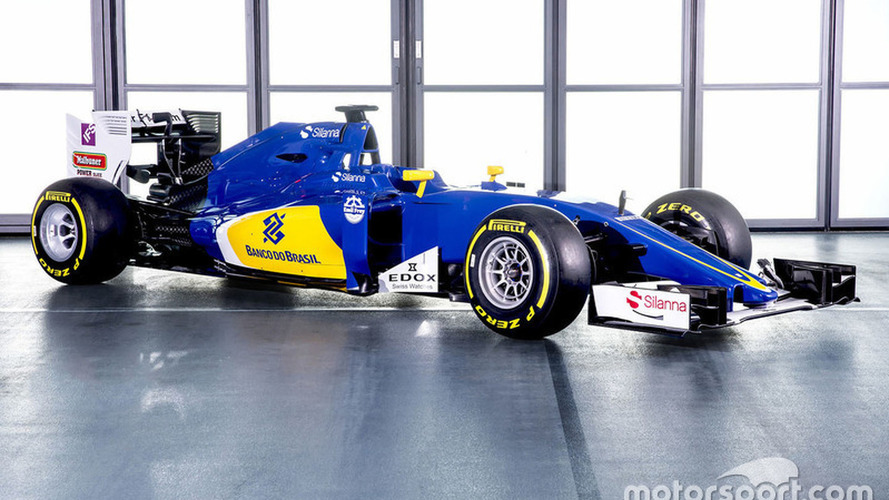 The Sauber Formula 1 team has presented the car with which it will compete in the 2016 season.

The Sauber Formula 1 team has presented the car with which it will compete in the 2016 season.

The Swiss squad published the first images of its Ferrari-powered C35 on Monday.

Sauber's new challenger will take to the track for the first time on Tuesday, when the second and final Barcelona tests kicks off.

The Hinwil-based team ran with a modified version of its 2015 machine in the first test last week, with Marcus Ericsson securing the ninth fastest time overall.

Sauber finished in eighth place in the constructors' championship last year with 36 points.

"But, to start with, it's important to become established in midfield. Only then are we going to focus on individual positions."

Technical director Mark Smith said the car was "very much an evolution" of last year's racer.

"For the development of the Sauber C35-Ferrari, we slightly changed the philosophy of how we developed the car aerodynamically," Smith said.

"It sounds little, but the impact on the development of the car is significant.

"When looking at the Sauber C35, it is very much an evolution."

Felipe Nasr and Ericsson will be the team's drivers once more.

“Both delivered a good, first season for us," added Kaltenborn. "Speaking for Marcus and Felipe is the fact that they made only few mistakes. And that they learnt from these mistakes.

"Now they’ll have to show how they’re going to keep working on their skills following the experience they’ve gained.”