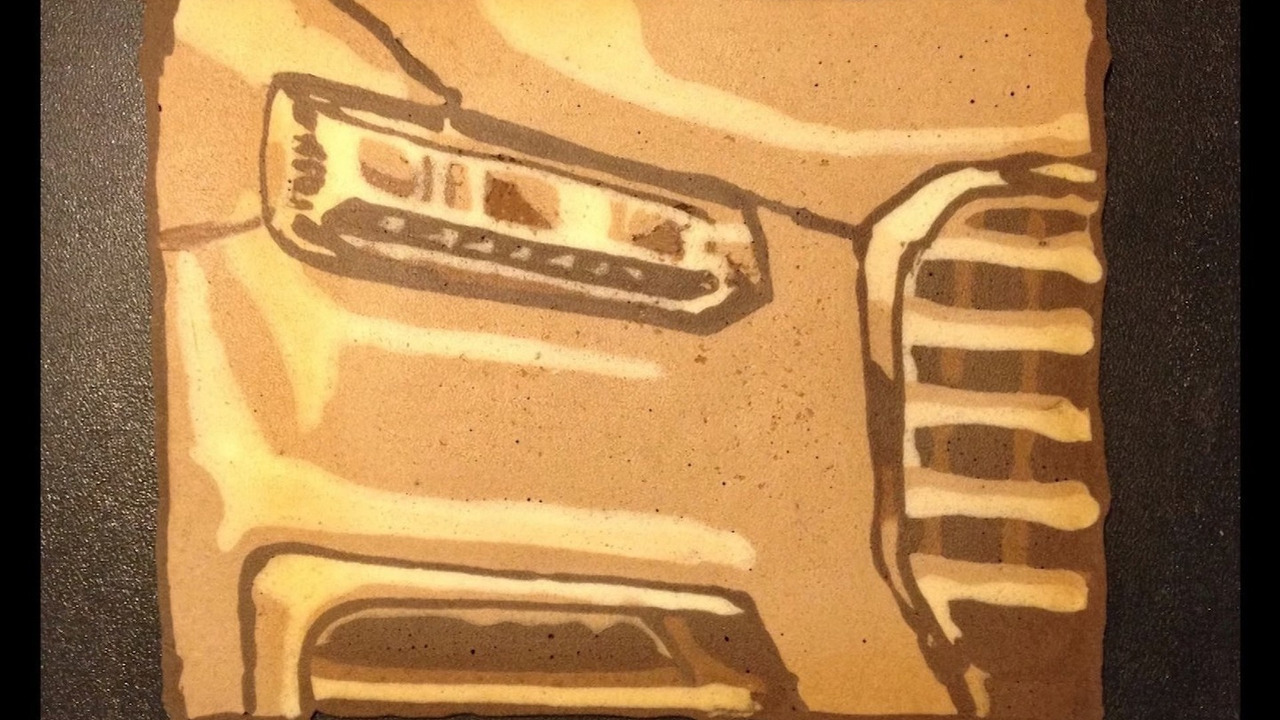 Audi has released a couple of new short clips joining an already ridiculously high amount of teasers for the Q2 baby crossover.

Audi has released a couple of new short clips joining an already ridiculously high amount of teasers for the Q2 baby crossover.

Due to be unveiled on Tuesday, the smallest crossover from Ingolstadt is being teased yet again and this time around a pancake. Many of these previews released by Audi are focusing on the Q2’s front fascia, particularly on the full LED headlights. These will be available as optional equipment and will look very similar to those of the big boy Q7.

Yet another product set to ride on the flexible MQB platform, the premium subcompact crossover will be available with an assortment of turbocharged three- and four-cylinder gasoline and diesel engines. Depending on unit, these will be linked to a six-speed manual or a seven-speed DSG sending power to either the front wheels or to a quattro all-wheel-drive system.

Reports indicate Audi has plans for a hot diesel SQ2 with a Passat-derived biturbo 2.0-liter engine and even a flagship RS Q2 with a 300-hp 2.0-liter gasoline unit. However, it’s too early to tell whether these performance versions are actually planned, so until we hear something from Audi we’ll label these as rumors.

The Audi Q2 is scheduled to receive its big premiere on Tuesday on the dawn of the 86th Geneva Motor Show. Order books will likely be opened shortly thereafter, so deliveries will probably begin this summer. Pricing info is not available at this point, but obviously it will be significantly cheaper than the Q3 which begins at $33,700 in United States and from €29,600 in Germany.

Note: Below the two clips are several other teasers released on Audi Germany's Facebook page earlier this month.