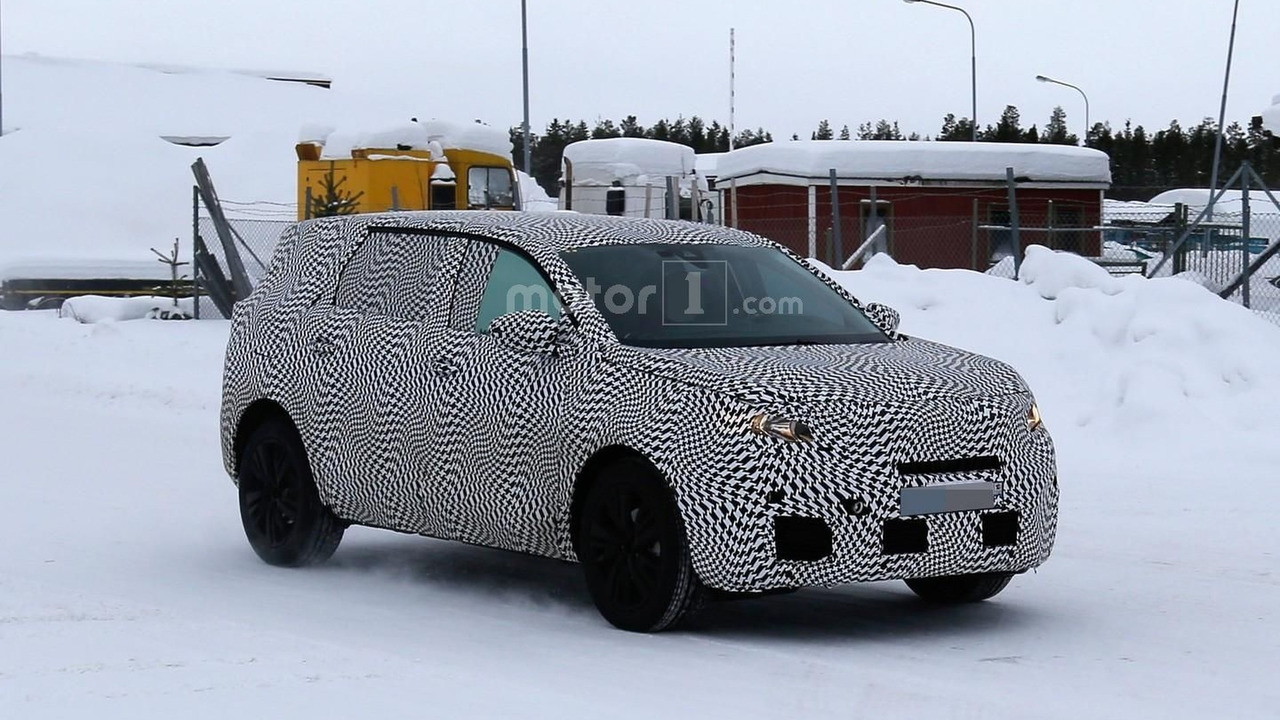 Peugeot is getting ready to replace the 5008 MPV with a seven-seat crossover that is expected to make the switch to the “6008” moniker. The same body style change will happen to the smaller 3008 which is due to receive a new generation later this year that will eschew its MPV roots in favor of a crossover shape. PSA is making a smart move with these two taking into account sales of people carries are declining while crossovers and SUVs are still on a rise.

Getting back to the prototype at hand, the full body camouflage can’t hide the fact it will have a relatively low and flat roofline along with short overhangs. Codenamed “P87”, the new crossover will likely come with a standard five-seat layout, but at an additional cost buyers will be able to opt for two extra seats.

The model is slated to be assembled in Rennes at PSA’s plant in La Janais and will ride on an extended version of the EMP2 platform. Peugeot’s 6008 will also have a sister model as Opel’s next-gen Zafira will also be reimagined from an MPV to a crossover.

Peugeot will introduce the smaller 3008 in the following months while the 6008 is expected to debut at the beginning of 2017.